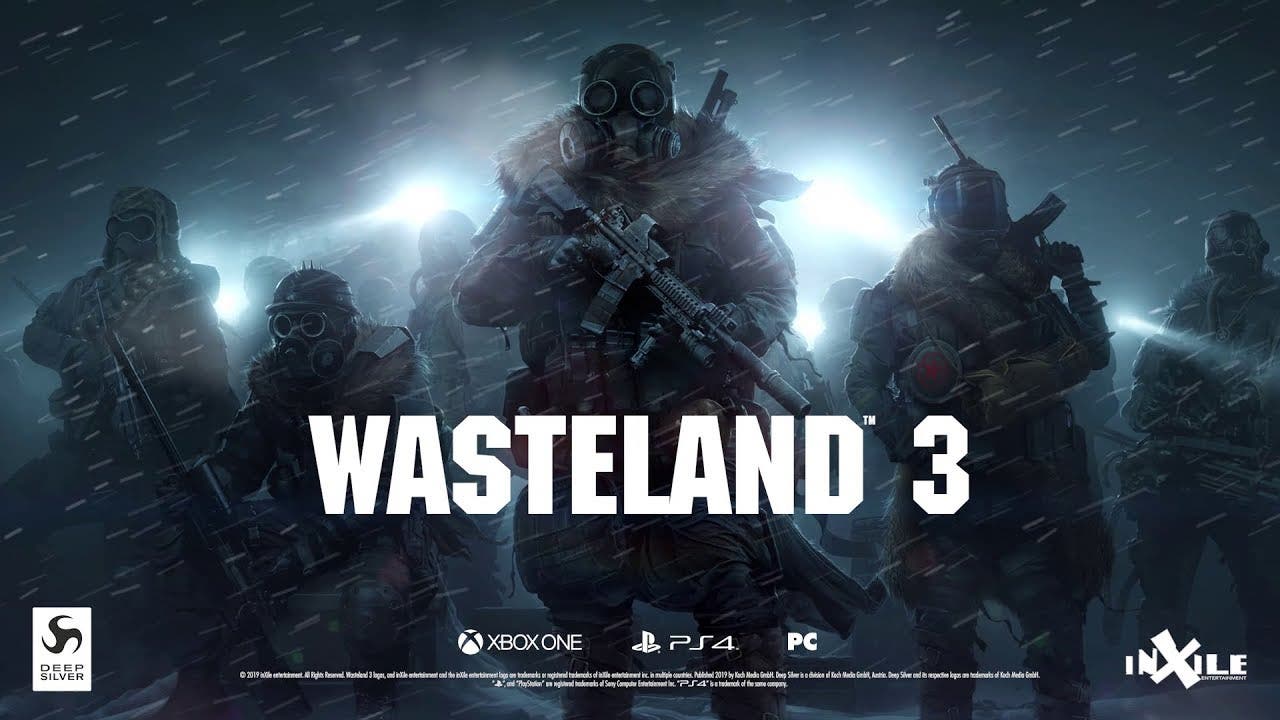 NEWPORT BEACH, Calif. – June 12, 2019 – inXile Entertainment, the studio led by Interplay founder and Wasteland co-creator Brian Fargo, and Deep Silver are pleased to announce that Wasteland 3 will be arriving in Spring 2020 on Xbox One, Xbox Game Pass, PlayStation 4, Windows, Mac, and Linux.

The legendary series, which pioneered the post-apocalypse genre in video games, returns players to the role of Desert Rangers, lawmen in a post-nuclear world working to rebuild civilization from the ashes. Trading the dry, dusty heat of the American southwest for the frozen badlands of Colorado, Wasteland 3 features a number of chilling new locations where the Rangers will face hazards, engage in combat and receive an icy reception from the locals.

The Wasteland 3 E3 trailer provides a small look at the big things in store for Wasteland fans and can be viewed here: https://youtu.be/7-TLMv9IzR8

In addition to narrative choices and the tactical turn-based combat that the series is known for, Wasteland 3 delivers brand new features, including a dynamic conversation system that highlights the weird and wild denizens of the Colorado Wasteland, an upgradable player vehicle, and the ability to play through the storyline cooperatively with a friend online.

According to inXile CEO Brian Fargo, “Wasteland 3 is a passion project for inXile and especially me. I directed the first Wasteland in 1988 and its sequel was one of the original great crowdfunding successes, and it’s a series we care deeply about. Thanks to our partnership with Deep Silver and Microsoft, we’re able to deliver the kind of deep, immersive experience that Wasteland fans want and expect.”