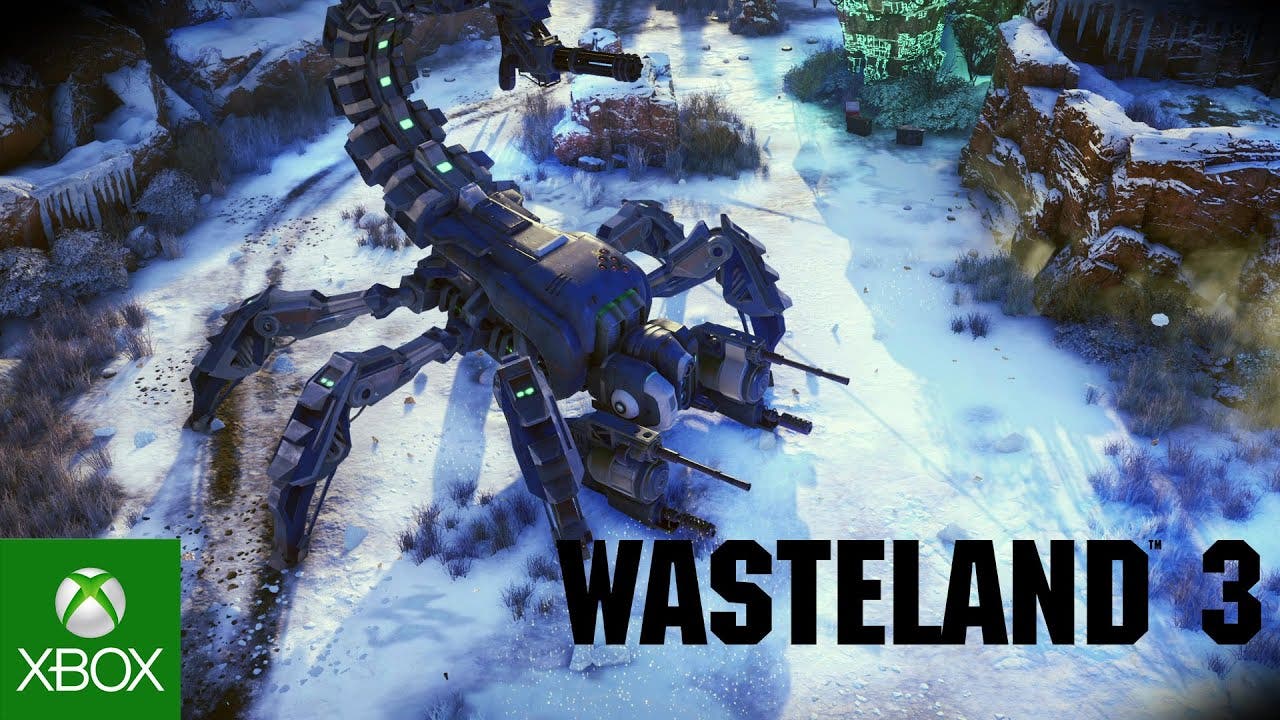 Wasteland 3 releases on May 19th next year, pre-orders now available

LARKSPUR, CA, November 14, 2019 – Deep Silver and inXile entertainment, the studio led by Interplay founder and Wasteland co-creator Brian Fargo, revealed today at XO19 that Wasteland 3 will be releasing on May 19, 2020 both digitally and in retail stores.

Brian took to the stage at this year’s XO19 event to reveal the latest trailer for inXile’s hotly anticipated RPG, Wasteland 3. It was also revealed that pre-orders are now open along with the pre-order bonus items.

Pre-orders will include bonus items which will give players a head start in the wasteland. Check your favorite retailer or visit Wasteland3.com for retailer information. Bonus items include:

Wasteland 3 is set to release on Xbox One, Xbox Game Pass, PlayStation®4, Windows, Mac, and Linux on May 19, 2020. The legendary series which pioneered the post-apocalypse genre continues the story of the Desert Rangers in their effort to rebuild civilization out of the ashes of a post-nuclear world. Wasteland 3 trades the dry, dusty heat of the American Southwest for the perpetually frozen landscape of Colorado. Wasteland 3 features new locations, a customizable vehicle, streamlined combat, and introduces two player co-op, a first for the series.