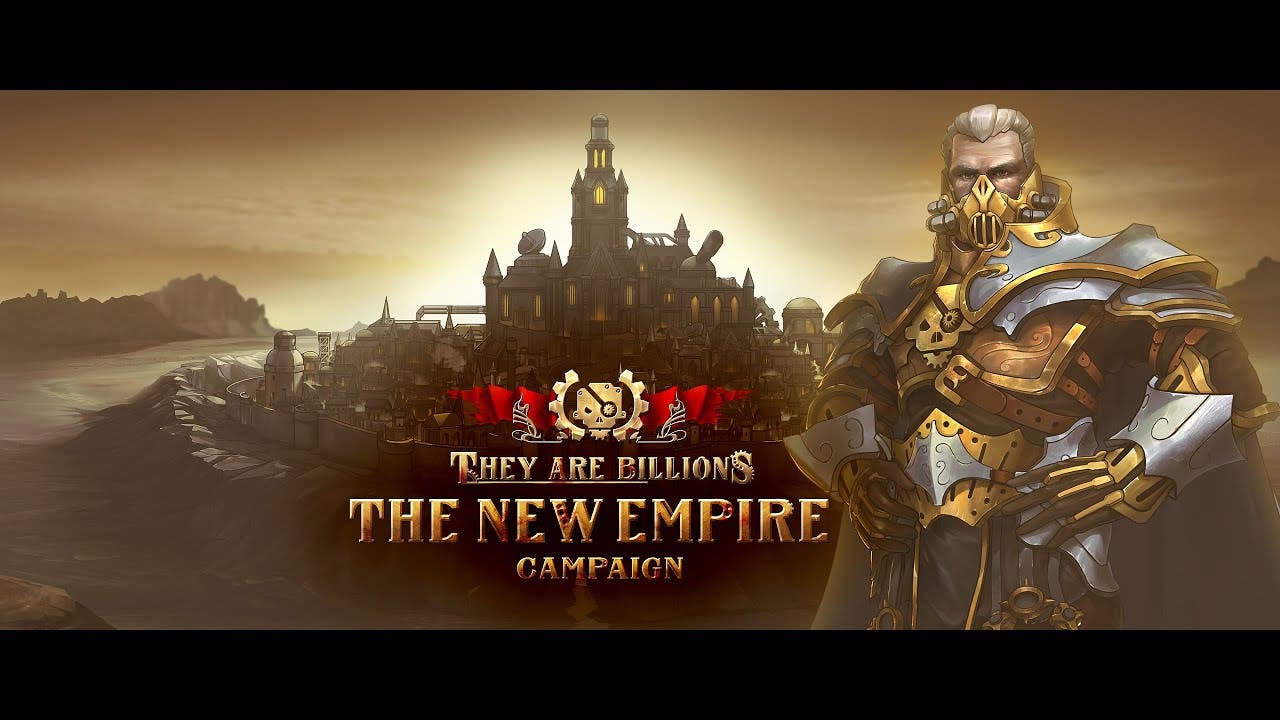 They Are Billions leaves Steam Early Access with 1.0 release, bringing a 60-hour Campaign Mode with it

Madrid, Spain – July 18th, 2019 – Numantian Games has officially released They Are Billions V1.0 which marks the exit of Steam Early Access. After a year and a half in Steam Early Access, the highly anticipated campaign mode which includes 60 hours of gameplay will finally be available to all players who already own the game as a free update.

Also included in the V1.0 update is two new Survival Maps: The Deep Forest and the Caustic Lands.

They Are Billions has revolutionized real-time strategy with its Pause Mode and supporting thousands of infected (up to 30,000) on the map at a time. Experience the Steampunk apocalypse real-time strategy game everyone is talking about and what over a million gamers already own.

New DLC
Along with the campaign and new survival mode maps, new DLC will be available for purchase: a soundtrack and a digital art book, “The Art of They Are Billions.”

The soundtrack includes 22 epic themes by Nicolas Diteriks, all in the highest quality format. The art book will include all the sketches and illustrations that brought They Are Billions from concept to reality.

For more information visit the official website or Steam page.