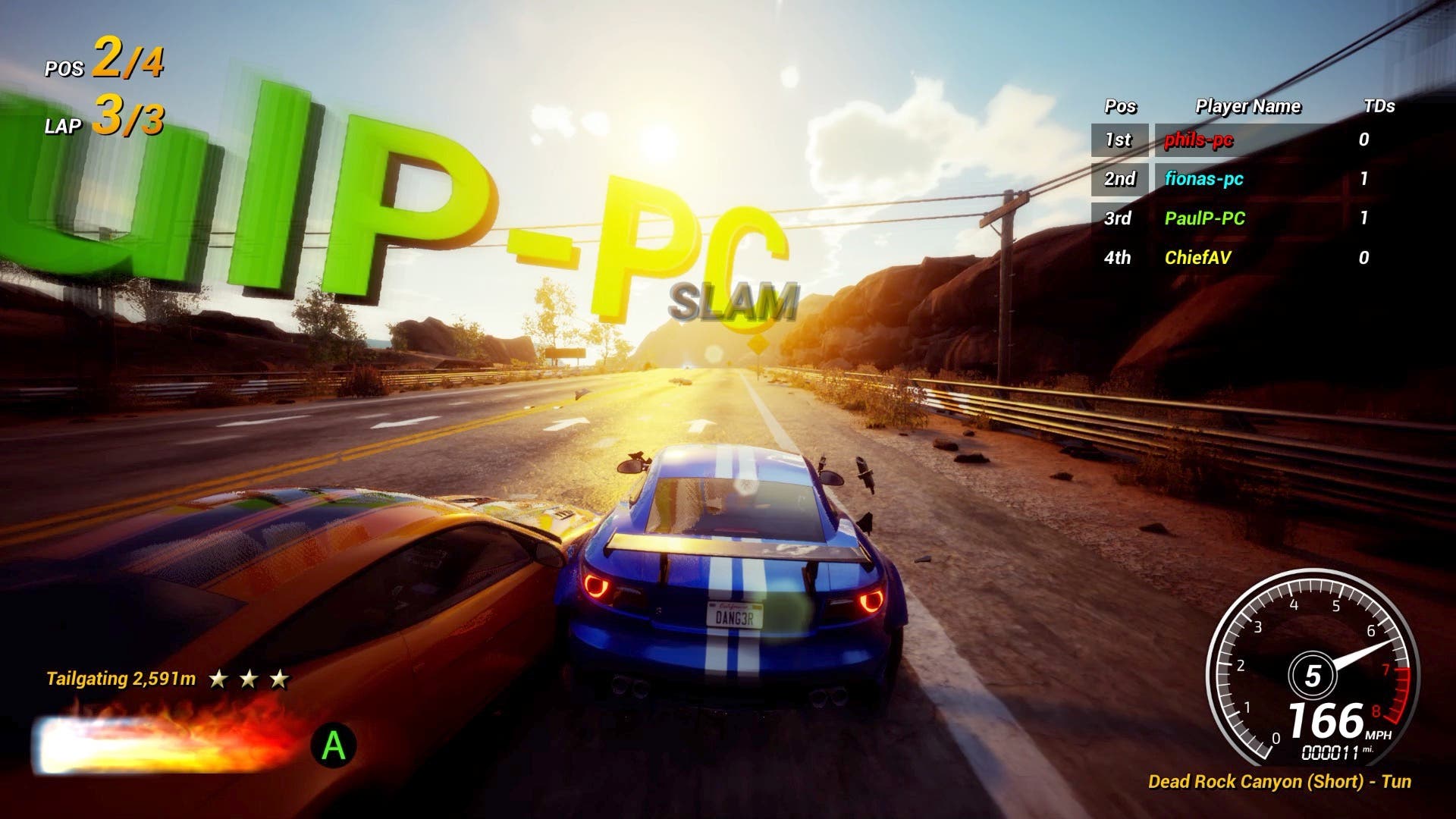 From the creative talent behind the genre-defining Burnout series, Dangerous Driving puts aggression back into the racing genre, recapturing the spirit of the past and elevating it to new heights.

Now players can race online against 5 other drivers, in a series of 18 pre-set events. A ranking system awards points per race, so players must outwit and wreck their opponents to stay at the top of the leaderboard. Future updates will introduce new modes and features into online play.

Dangerous Driving is out now and available digitally for PC (Epic Games store), PS4 and Xbox One. The physical version, published by Maximum Games, includes bonus game Danger Zone 2 – where players ‘crash for cash,’ is available for Xbox One and PS4 only. 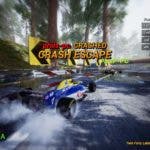 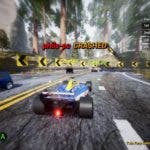 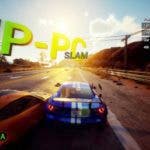 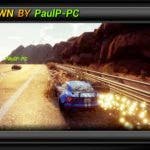