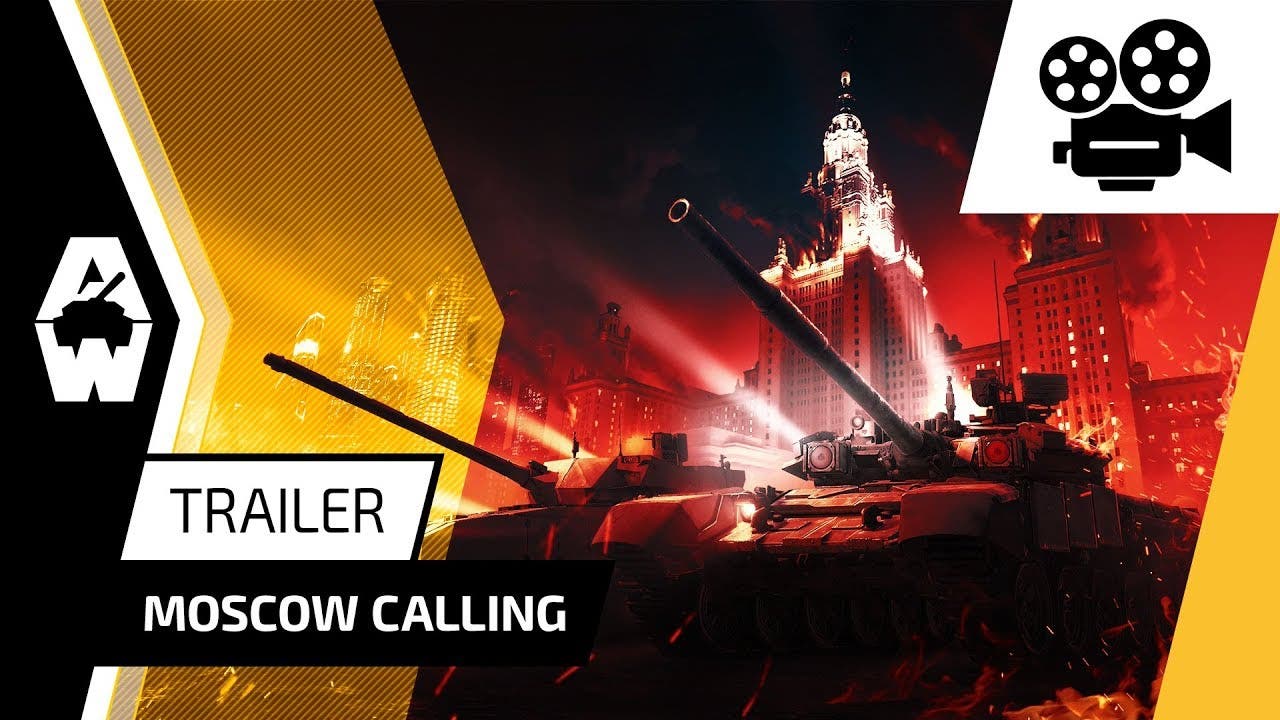 Tuesday, June 25, 2019 — Global publisher and developer MY.GAMES proudly announces the third entry to Armored Warfare’s seasonal content, the European-themed “Moscow Calling“ is now live. The modern tank shooter Armored Warfare has released its new season as commanders follow war-hardened Magnus Holter, the former mercenary of a military corporation, betrayed and seeking revenge on the nefarious Clayburn Industries. With an all-new fully contained story arc, players will be treated to four new missions as well as a number of epic achievements, customization options, and a special co-operative gameplay mode. Additionally, the arrival of the Age of Rage Battle Path on Thursday, June 27 brings additional challenges and rewards that is sure to provide countless hours of excitment for commanders of all skill levels!

In the Age of Rage Battle Path, commanders can look forward to additional campaign content which expands upon Moscow Calling impressive offering.  Age of Rage will task players with battling though unique challenges and collecting Battle Coins to obtain premium vechicles, skins and other awards.

More information on the Age of Rage Battle Path can be found at: https://aw.my.com/gb/news/general/developer-update-moscow-calling-age-rage-leclerc-and-beyond

During players’ previous adventures in the desert and in the far north, they have dealt a crippling blow to Clayburn Industries. With the main driving force behind its expansion, CEO Sebastian Grimm, out of the picture, its resistance crumbles everywhere as, all around the world, its assets are being seized by the ISD. A great summit is called to Moscow to make peace with the largest corporations on the planet once and for all and the players, as a key actor of the events of the last two years, are invited…

A new large urban PvP map awaits all tank commanders, based on one of the largest boulevards in Moscow. No one sleeps on this rainy night as various armored vehicles slug it out in the pale streetlights under the gaze of the rich and privileged watching the action from their high-rise apartments surrounding the area. Despite its city setting, the map will be fairly open with wide streets offering a lot of room to maneuver. Some areas such as tunnels and various construction sites, will, however, offer a lot of cover, making the map suitable for all kinds of vehicles.

One of the main focuses for this season is giving the players more things to do after they have expanded their vehicle collection. Apart from the upcoming Battle Path campaign, a number of activities and improvements, such as a new war games mode, additional vehicle progression with the Mastery system and improved contact mission rewards have been added to ensure plenty of spoils and awards for even AW most seasoned players to achieve.

And last but most definitely not least, season three will be introducing several bug fixes and mechanics enhancements including commander progression systems, daily bonuses, smoke visuals and the armor viewer.  For more details on the changes please read more about them here.