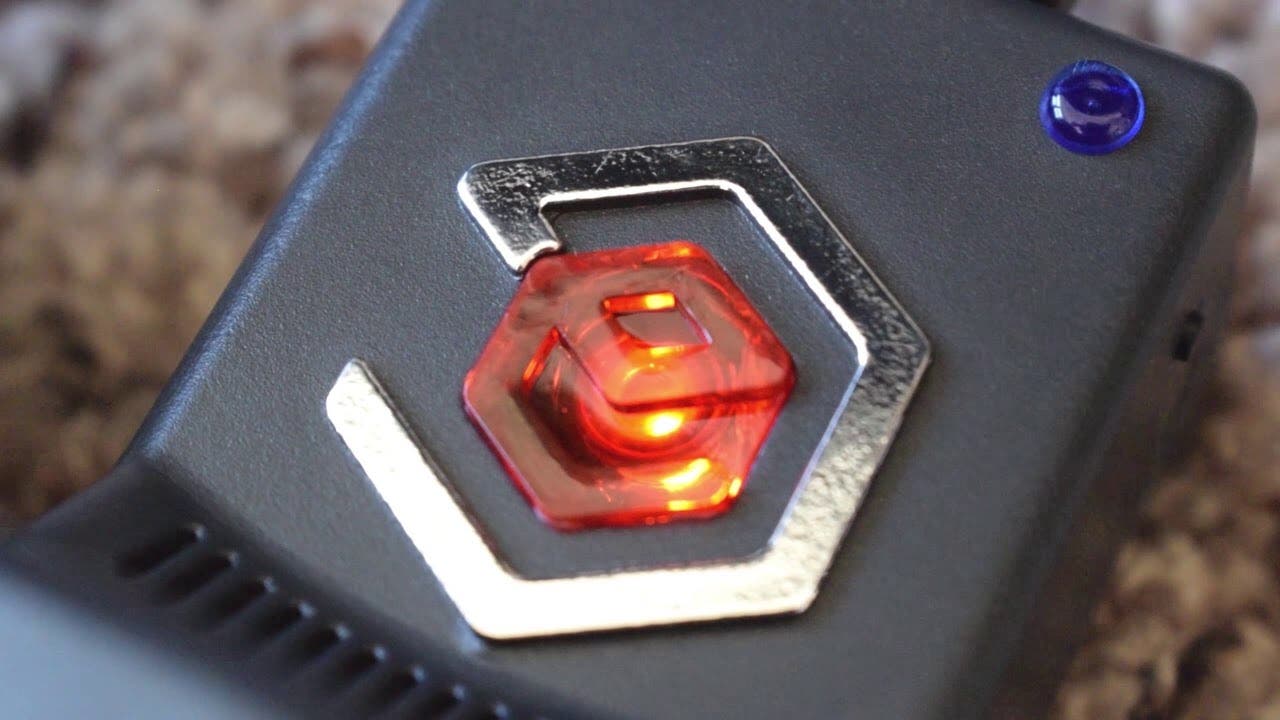 “Slick Mode” enables retro fans to relive the triumphs of yesteryear with even smoother visuals, rounding out jagged edges for a sharper image that makes classics look better than ever. Through EON’s careful attention to detail, the Super 64 boasts the truest representation of color to create the most faithful N64 experience supplanting efforts of typical cable upgrades.

The beloved N64 sold over 32.9 million units since its 1996 debut. The Super 64 builds a bridge of nostalgic perfection between the N64’s analog output and high-definition displays. Nostalgic gamers and competitive players can enjoy their favorite N64 titles on modern setups via HDMI, foregoing the need for heavy CRT televisions or risky console modifications.

EON’s patent pending design is carefully crafted to prevent stress on older hardware and allows the N64 to slot neatly alongside modern platforms.

“The Super 64 was designed to celebrate the console that pioneered 3D gaming. We set out to create something that respects the original hardware while delivering the original look and feel,” said Justin Chou, Justin Scerbo, and Allan Chou, founders of EON. “The Super 64 is for everyone seeking to relive those classic experiences, and for a new generation for whom so many memories have yet to be made.”

The EON Super 64 will launch in North America on July 22nd, 2019 for $149.99 USD on Amazon as well as other EON retail partners. Pre-orders open today on CastleMania Games.

Check out EON’s mission and quality standards on their website or tell them the N64 game you can’t wait to play over HDMI on Twitter.