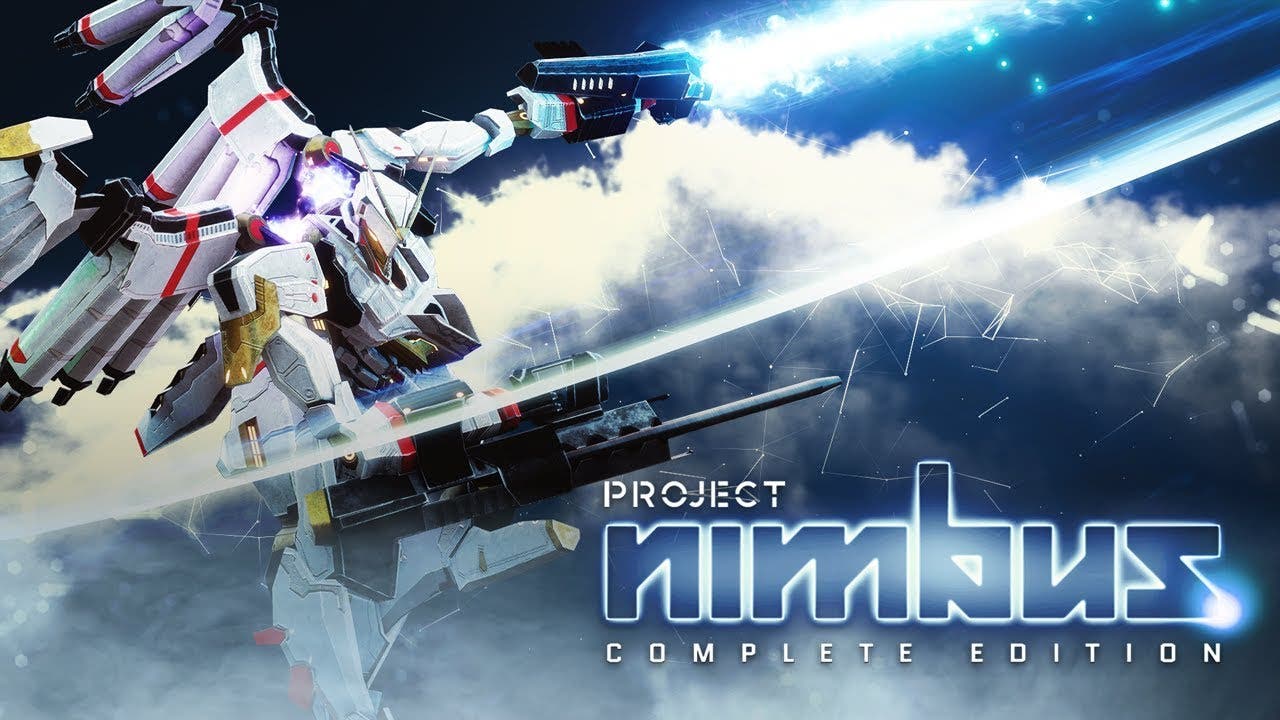 Tokyo, Japan, June 26, 2019 — Japanese publisher GameTomo today announced that Project Nimbus: Complete Edition is now available on Steam. Project Nimbus is a high-flying action mecha game inspired by classic mecha like Macross and Gundam as well as games like the Ace Combat series. The game has been available in its original Kickstarted form since 2017, but PC gamers can now own the remastered version that was launched on the Nintendo Switch and PS4 in Japan.

The game is now available on Steam. Players who already own the Steam version will be automatically updated for free to include both the remastered and original version at no extra charge. New buyers will also receive both versions.

Project Nimbus: Complete Edition features pulse-pounding, high-speed combat across a variety of theatres of war across a futuristic Earth. Three main factions duke it out for control over scarce resources using Battle Frames, powerful combat suits that can field a diverse array of fantastical weapons. New to this release is the enhanced Survival mode that pits players against never ending waves of enemies, challenging them to succeed against impossible odds. The new WARFRONT mode further elaborates on this formula by adding multiple objectives and missions to the survival gameplay, forcing the player to make tactical decisions as they rise through the ranks.

“Nimbus fans on PC have wanted to play this new remastered version for a long time, and we’re very happy to bring it to them. We’ve worked closely with original developers GameCrafterTeam to make sure previous buyers get the old and new game on Steam just as they wanted it!” said Reece Scott, CEO of GameTomo.