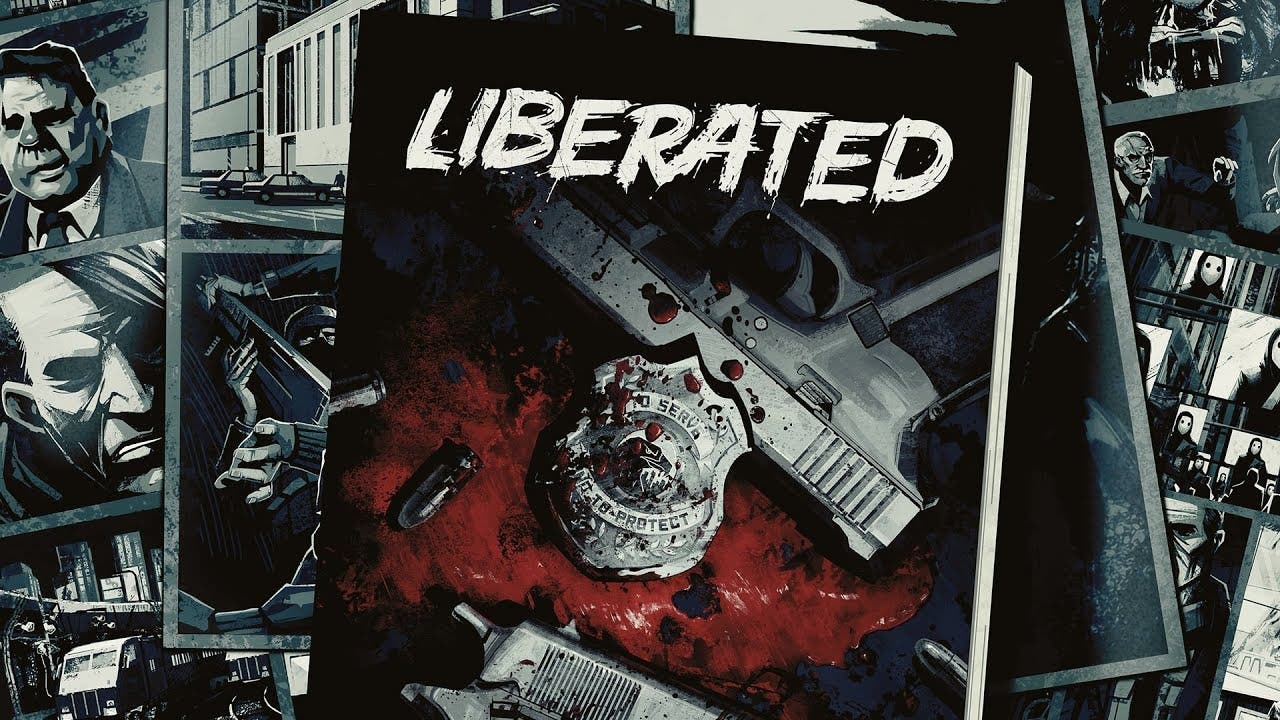 Liberated is a dark, gritty playable comic book that’s coming in Q3 2019 for PC and Switch

Liberated is an interactive dystopian graphic novel that unfolds on the pages of a comic book. The game is made up of 4 chapters – comic book issues showing the story from a perspective of different characters. It is set in a dark world in the near future where technology turned against people.

Rich story
People are being surveilled in every possible way – via social media, CCTV, their online payments, device tracking and many others. All this data is collected for one purpose – to manipulate them. ​ Liberated is also a story about authoritarianism: about how it appears in a democratic society, gradually develops and ultimately tears it down. Player observes members of law enforcement who are willing to bend the law under the pretense of ‘serving the people’ and ‘following orders’.

Different perspectives
Liberated focuses on the fate of a group of people who have decided to ​ oppose the new social order ​ by using various methods of resistance even resorting to violence. It is also the story about those in power who are trying to stop them. By ​ exploring the story from different perspectives and both sides of the conflict​ , the player learns the history of a world and begins to understand the motivations of various characters. The player will soon realize, that this world is way more complicated than it seems, everyone here has their own truth and their decisions are often affected by those truths.

Gameplay
In gameplay segments, ​ Liberated is a ​ hide-and-shooter, a mix of 2.5 platformer in 3D environments with side-scrolling stealth andaction,QTEsequencesandbranchingdialogues​ . It’s better to avoid open gunfights. You can bypass some security measures by hacking terminals and other devices. As the player progresses through these issues they are sometimes able to change the story, unlocking extra bits or skipping over some parts.

You can find us on Steam: https://store.steampowered.com/app/875310/Liberated/