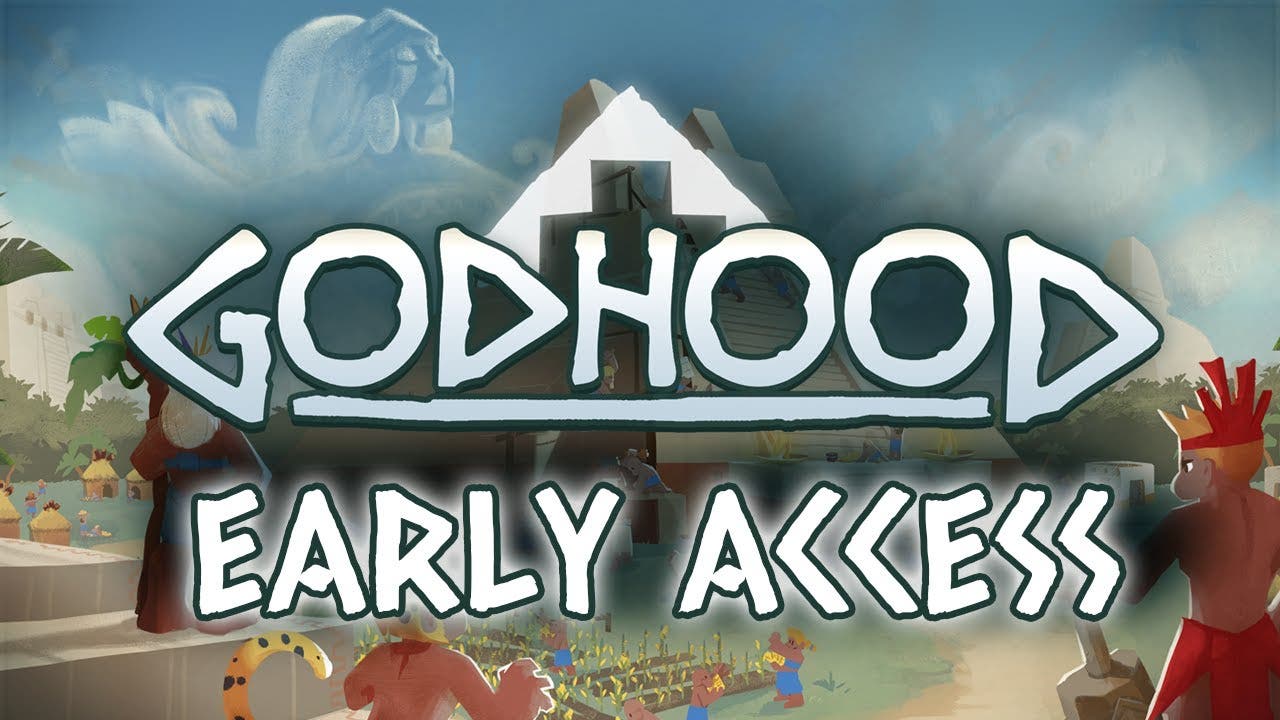 Utrecht, the Netherlands – July 10th, 2019 – Godhood, the new strategy god game from the acclaimed Dutch studio behind Reus and Renowned Explorers has launched into Early Access on Steam and GOG (Windows/Mac/Linux). To celebrate the launch, Abbey Games has also released a new trailer, showing that as a newfound god with great power comes great responsibility.

Godhood is set in a lush isometric world and allows players to create their own customized religion. As a newfound deity, players can choose holy commandments, decree what is a virtue or a vice, construct holy sites, perform miracles, and defeat rival deities and their believers in ritual combat.

Prospective gods in Godhood can take any form or shape as they wish, but will soon learn that followers come with an inconvenient free will and that control over their worshippers isn’t guaranteed. In this challenging strategy management title, the number of followers equals power, and as rival gods will attempt to convert your flock, holding on to your worshippers is vital. Acting as gods, players will send their most trusted disciples, strengthened by rituals, to battle their opponents in turn-based combat known as Sacraments.

“The time has come to finally set Godhood free in the wild,” said Rick Sorgdrager of Abbey Games. “And we couldn’t be happier to launch our new game into Early Access today. We’ve worked hard to get to this point: from the initial sketches and prototypes, to our Kickstarter and our closed Alpha. It’s been a long road, one we couldn’t have walked alone without the help from our dedicated community. This is only the start; expect much more exciting new content, new features, and new gods in the coming weeks and months!”

The Early Access launch of Godhood features four religious dogmas to mix and match, 13 unique classes of disciples, a large variety of abilities and relics, dozens of missions, and over 20 buildings to construct and customize. Abbey Games is committed to develop Godhood with the active support of the community and players while in Early Access, and expects to make frequent updates to their new game, including new content such as gods, beliefs and holy temples, as well as refining and enhancing the core gameplay experience.

The Early Access release comes on the heels of Abbey Games’ highly successful Kickstarter campaign, which allowed the independent team to provide even more gameplay depth to Godhood.

Additional details about the game can be found on the Steam store page and the community HUB or by checking out the Discord and Twitter.