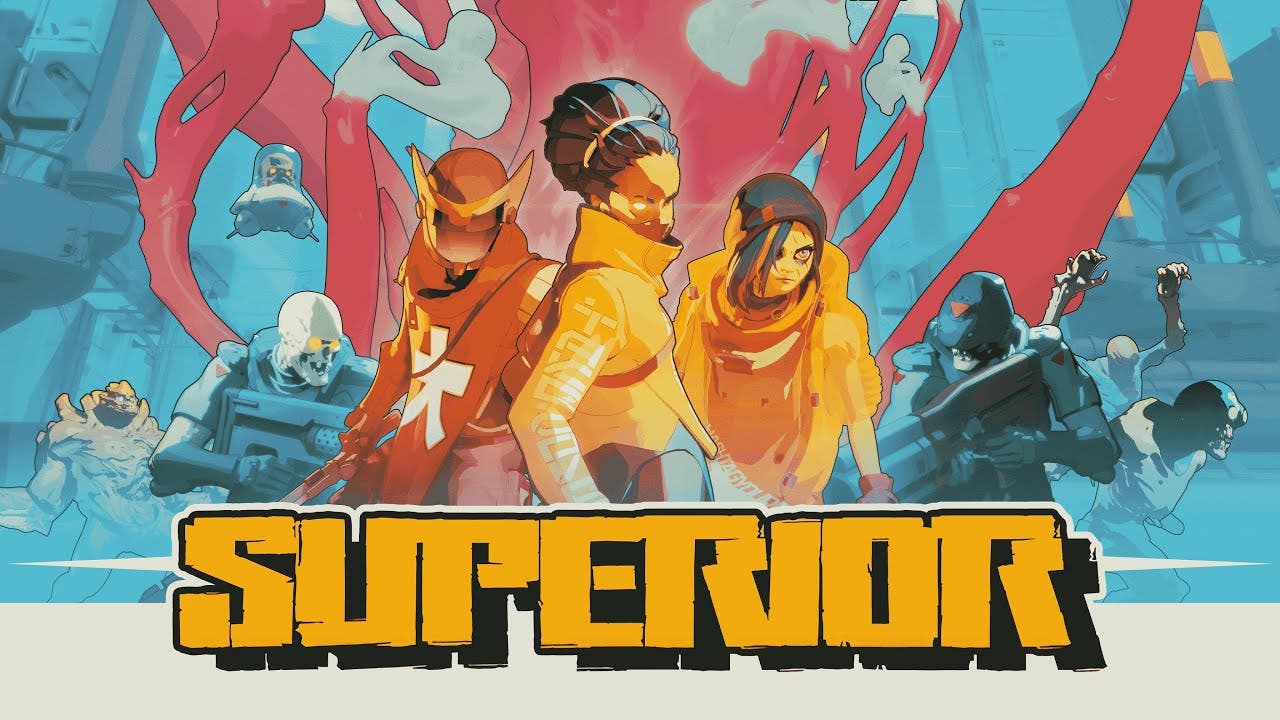 Jackson, WY (Nov. 16, 2022) – Superior, developed by Drifter, is now available for purchase on Steam in early access for $25. During its launch week (Nov. 16 – Nov. 23), Drifter is giving a 15% discount. Superior is a co-op, roguelite, third-person shooter where all the superheroes have turned into evil abominations.

Start each mission unpowered and outgunned as you hunt down superheroes, steal their powers, and save the world. As you succeed in your mission, characters are upgraded with a branching skill tree, granting more powers and abilities to take on more heinous heroes. Armed with a powerful arsenal and your teammates, you advance through a sprawling hyper-stylized superhero universe with multiple locations and dynamically configured missions. With hundreds of unique superpowers, weapons, items, and abilities to upgrade and choose, Superior lets you craft your own Hero Hunter, progressing from “gutter to godhood” with every session.

Superior is developed by Drifter, the studio behind hit games: Robo Recall: Unplugged and Lies Beneath. The game is led by AAA developers with a pedigree from Gears of War, Doom, Halo and Apex Legends.

To learn more about Superior, please visit the website at Superior.Game.

Drifter was founded in 2016 by Gears of War, Halo, and Doom veterans who  share a passion for emerging technologies. Drifter’s latest title, Superior, is a co-op shooter that is set in a future ruled by monstrous Superheroes bent on destroying humanity. Superior lets you craft your own Hero Hunter, progressing from “gutter to godhood” with every session.

Created in 2019 by the co-founder of Zynga (Farmville, Words with Friends, Zynga Poker), Gala Games is a rapidly growing publisher for PC, mobile, and browser-based gaming. With centuries of combined in-house AAA gaming experience, key partnerships, and the latest tech, Gala Games is launching high-quality games on its own platform, Epic Games Store, and Steam.  Learn more at Gala.Games.