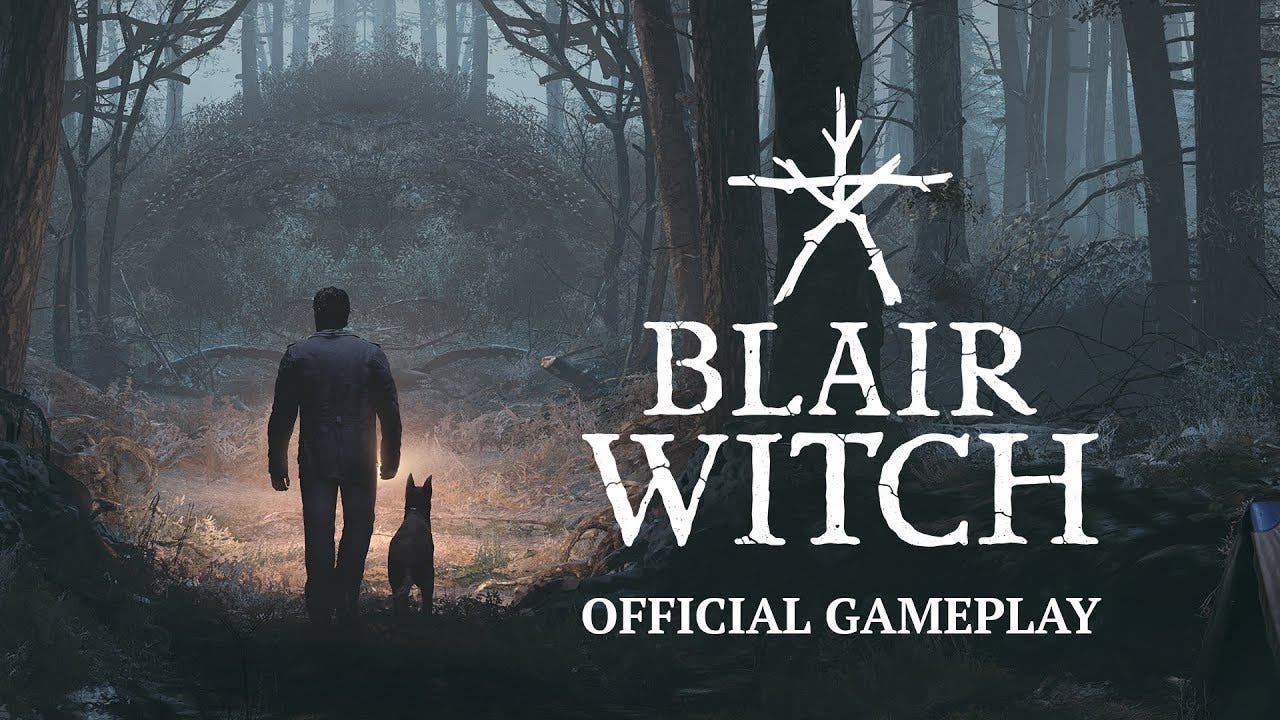 Bloober Team and Lionsgate Games have released the first official gameplay trailer for the upcoming Blair Witch. You can find the trailer file and 2 related screenshots for your publishing use in the linked press kit below.

The trailer shows the following:

Blair Witch is coming to the Xbox One family of devices including the Xbox One X and PC worldwide on August 30, 2019.