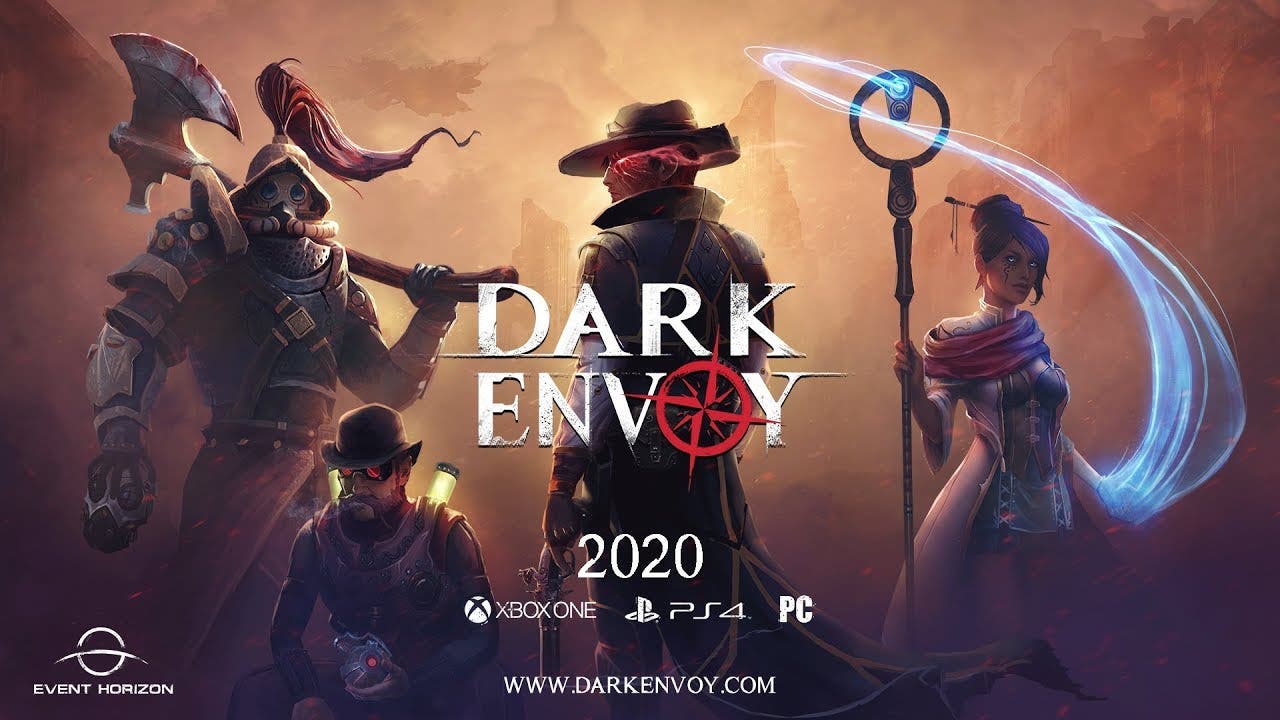 Dark Envoy from Tower of Time developers, Event Horizon set to release on PC and consoles next year

Dark Envoy is a non-linear RPG inspired by the likes of the Divinity series, XCOM, FTL, Mass Effect, and Dragon Age, offering free world exploration with an emphasis on tactical combat layered with lore and strategy. A continuation of Event Horizon’s effort, which began with the studio’s debut title Tower of Time, to shatter long-standing RPG tropes and to create something unique in the process.

Explore the world using a Skyship as your base of operations. Seek mythical locations, and procedurally generated dungeons with optional tactical objectives. Choose wisely where to travel however, as the world map adjusts with the passing of in-game time. Locations will randomly respawn, becoming progressively more challenging for you and your party.

An early look of Dark Envoy is available for hands-on demos in Hall 10 at Gamescom, August 21 to 24.