PUBG MOBILE LITE is available today, designed to be a lightweight alternative for older devices to play the game 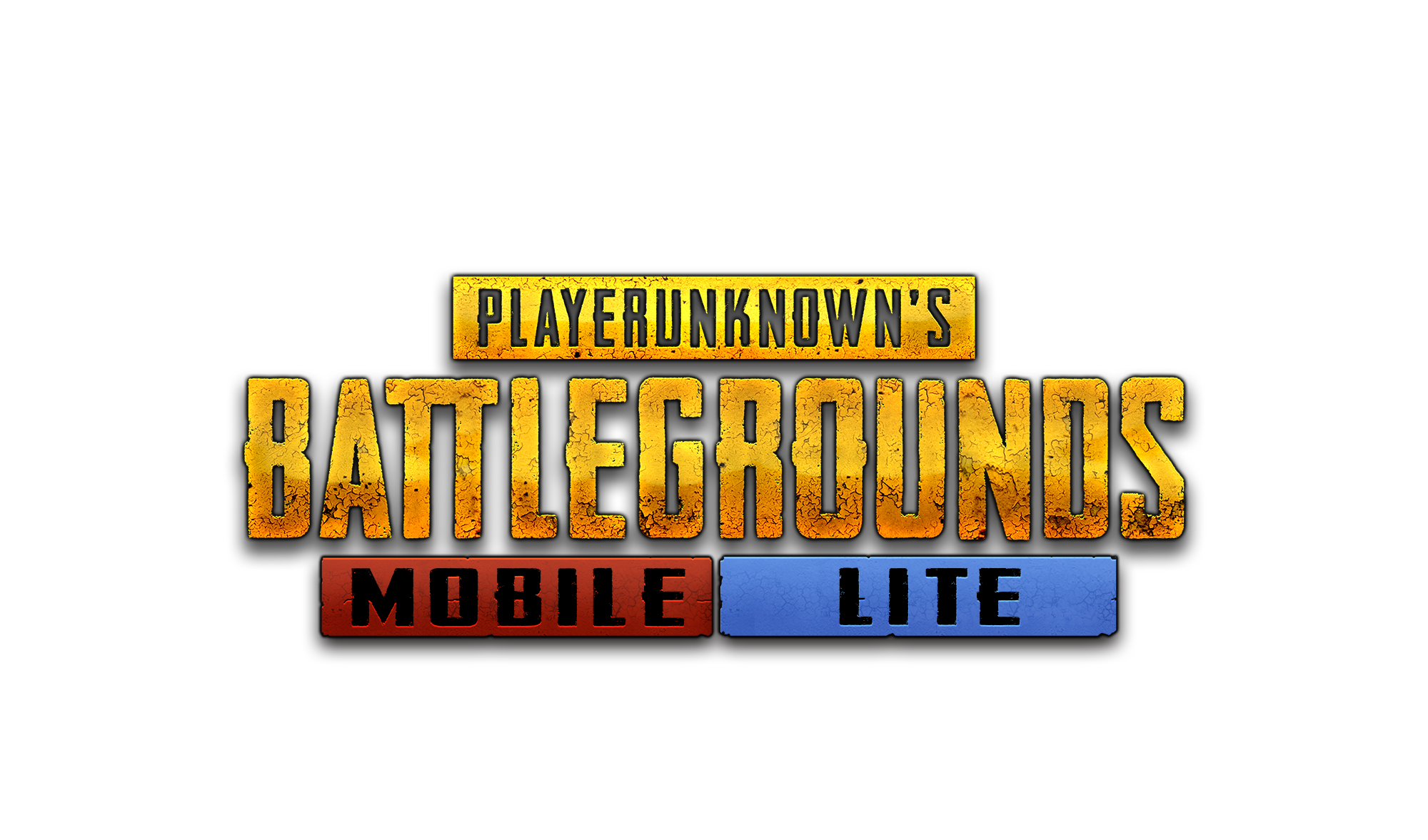 After the swift rise in popularity of the blockbuster PUBG MOBILE, the developers have designed PUBG MOBILE LITE to be compatible with a wider range of devices. With the core idea of being able to play anytime, anywhere and on any device, the developers have launched this version optimized for more smartphone devices with a lower RAM, to offer an uncompromised gameplay experience to all its fans around the world. PUBG MOBILE LITE will be available in more regions of Europe, North and Central America soon.

Built with Unreal Engine 4, this version of PUBG MOBILE is compatible with even more devices and optimized for devices with less RAM without compromising the gameplay experience that has attracted millions of fans around the world. PUBG MOBILE LITE features a smaller map made for 60 players, delivering faster-paced games that last 10 minutes while keeping the traditional PUBG MOBILE style of play. With an installation pack of just 490 MB and built for devices having less than 2 GB RAM, PUBG MOBILE LITE is set to run smoothly for all players. New players joining in will be eligible for various rewards, in the form of new gears and vehicles.

PUBG MOBILE LITE is developed by Tencent Games and PUBG Corp. following the success of PUBG MOBILE and is based on PLAYERUNKNOWN’S BATTLEGROUNDS, the original PC, Xbox One and PlayStation 4 gaming phenomenon that took the world of interactive entertainment by storm in 2017. Up to 60 players parachute onto a remote island to do battle in a winner-takes-all showdown. Players must locate and scavenge their own weapons, vehicles and supplies, and defeat every player in a visually and tactically rich battleground that forces players into a shrinking play zone. 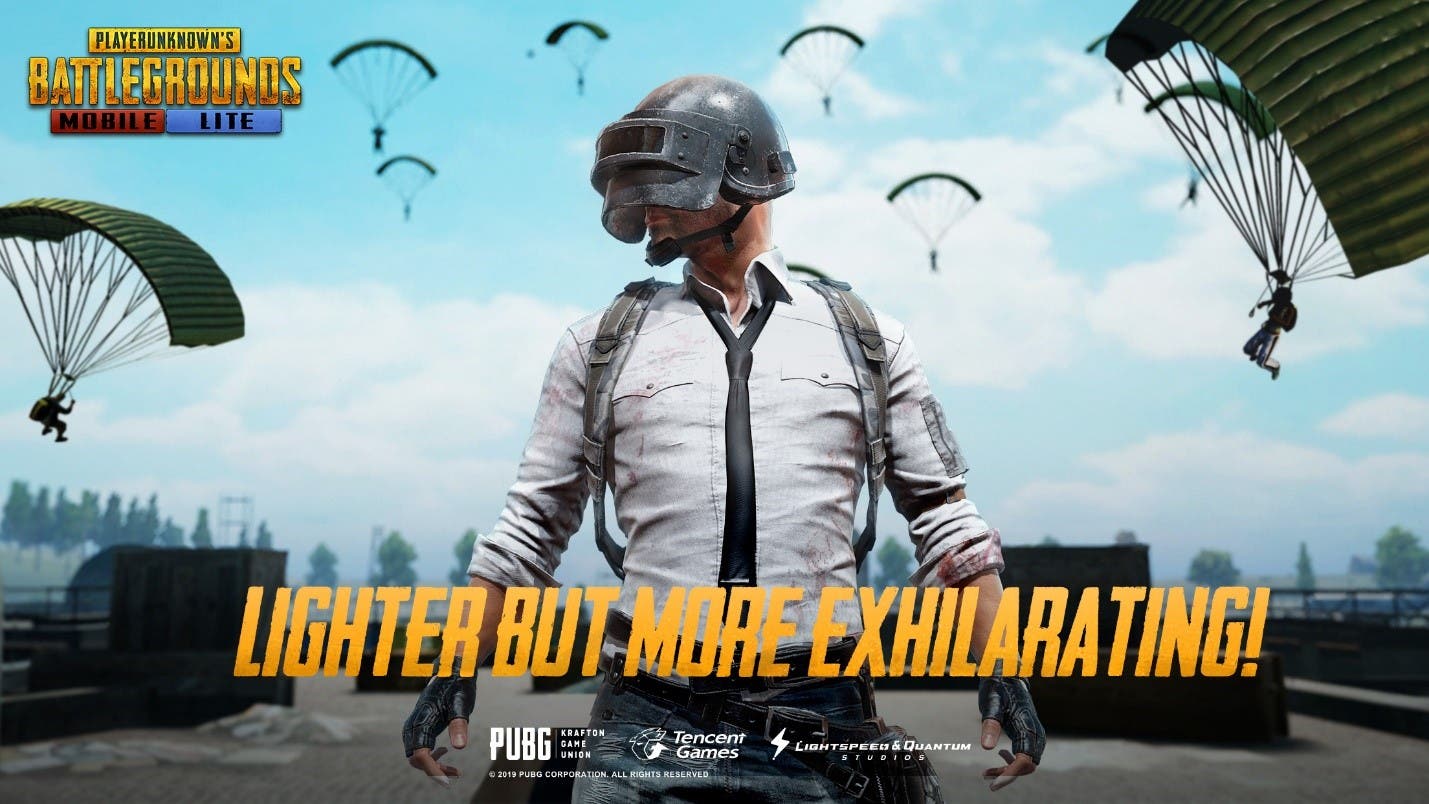