How to Play PUBG MOBILE on PC 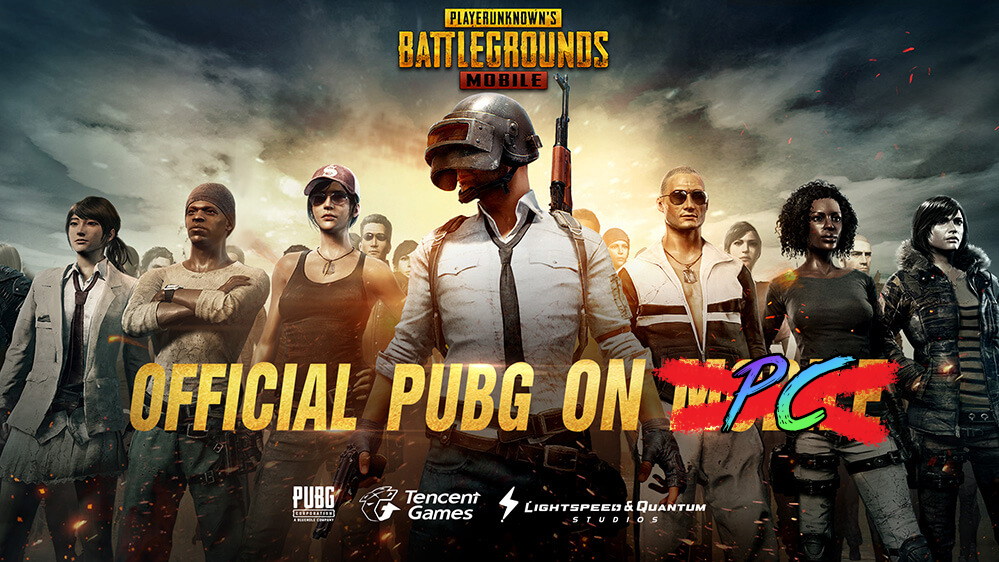 PLAYERUNKNOWN’s BATTLEGROUNDS was the first battle royale game to gain immense popularity. There were of course mods and standalone games that came before it, but this was the game that really propelled the battle royale genre forward. It was only natural that PUBG MOBILE would come along at some point. It’s a whole different branch of the same tree. The weapons, guns, and characters are all what you know from PLAYERUNKNOWN’s BATTLEGROUNDS, but the different developers and direct connection to Tencent takes this game in a slightly different direction. And in some ways, is a bit more attractive – especially that you can play PUBG MOBILE on PC with keyboard and mouse controls.

Here’s how to get PUBG MOBILE installed on PC through Tencent’s official mobile emulator, Gameloop (also known as Tencent Gaming Buddy, which are terms used interchangeably).

This is good if you’ve been playing PUBG MOBILE on Android, and want to continue or share your progress between PC and Mobile. Since the game runs on an Android emulator, you would want to have the same features installed.

If the installer doesn’t create a desktop shortcut, you can create one and point it to this path:

Want to see what the mobile game looks like in action? Watch my companion video gameplay.

If you have questions or suggestions, hit me up on Twitter @Hawk_SE, or leave a comment in the video.