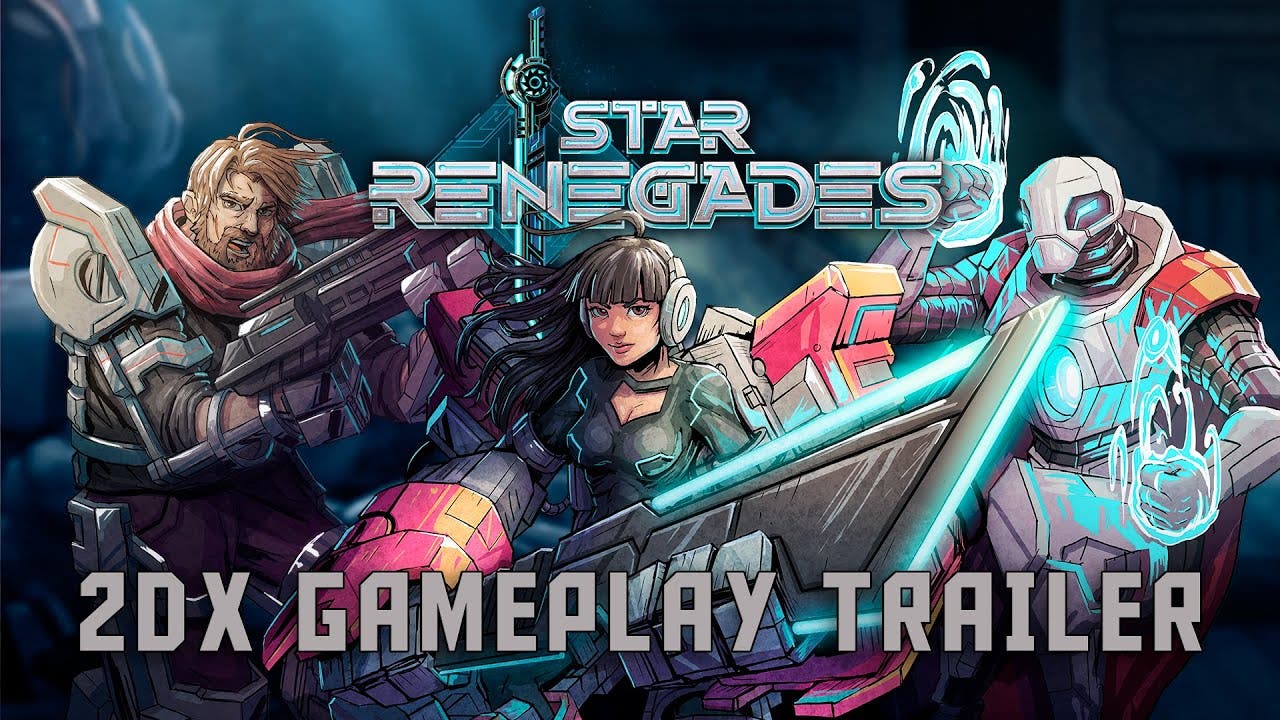 Earlier this year, we announced that we’re teaming up with Halcyon 6 creators Massive Damage to bring out Star Renegades, an intense amalgamation of roguelite mechanics, JRPG elements, and tactical strategy. And finally, after months and months of sitting on this, we’re ready to show you the true look of the game with what Massive Damage calls “2DX”.

What is Star Renegades?

A gorgeous squad-based roguelite that seamlessly melds JRPG turn-based combat with tactical strategy. Join the rebellion and fight to end an endless interplanetary conflict that will span generations as you try to overthrow The Imperium. Lead your ambitious rebels toward victory by fostering camaraderie and friendships between squadmates to unlock powerful combos and possibly romance (and progeny). Face the challenge of overcoming adversaries that evolve as you do across an ever-changing campaign spanning many in-game generations.

Star Renegades is being developed by: