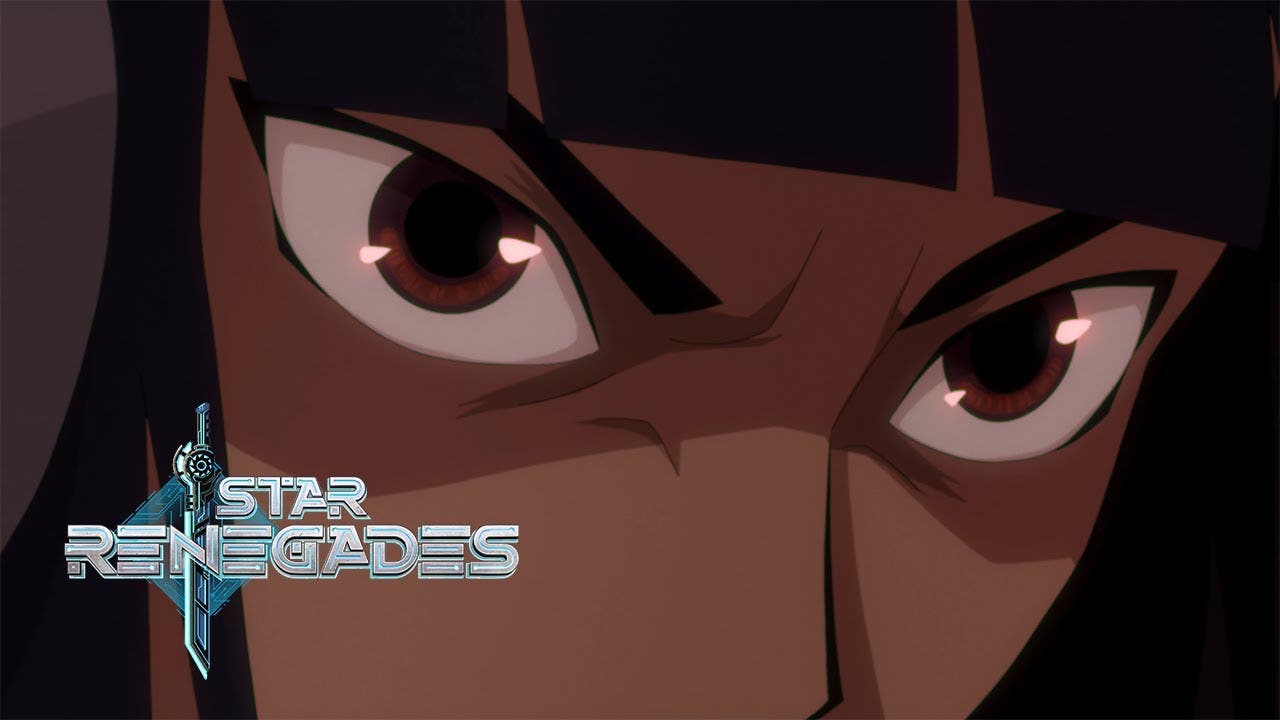 Star Renegades, the gorgeous tactical roguelike RPG gets a September 8th release date on PC via Steam and GOG

STOCKHOLM – July 22, 2020 – Rebellion has waged for generations to stop the Imperium’s control of the galaxy — now it’s up to you to lead the way. Star Renegades, the tactical rogue-like RPG from Massive Damage Games (Halcyon 6: Starbase Commander) and Raw Fury, is coming to PC via Steam and GOG.com on Sept. 8, 2020, for $24.99. The game is expected to come to Playstation®4, Nintendo Switch and Xbox One later this year.

Star Renegades fuses a reactive, turn-based battle system with a procedurally generated campaign to ensure that every playthrough is unique and challenging. Lead a ragtag squad of rebels through richly detailed sci-fi landscapes, ruins and more on a mission to overthrow the overwhelming might of the Imperium. Your enemies are more than just trash to farm — they’re unique adversaries that evolve after each fight and move up the ranks as you play, forcing you to develop new strategies to survive.