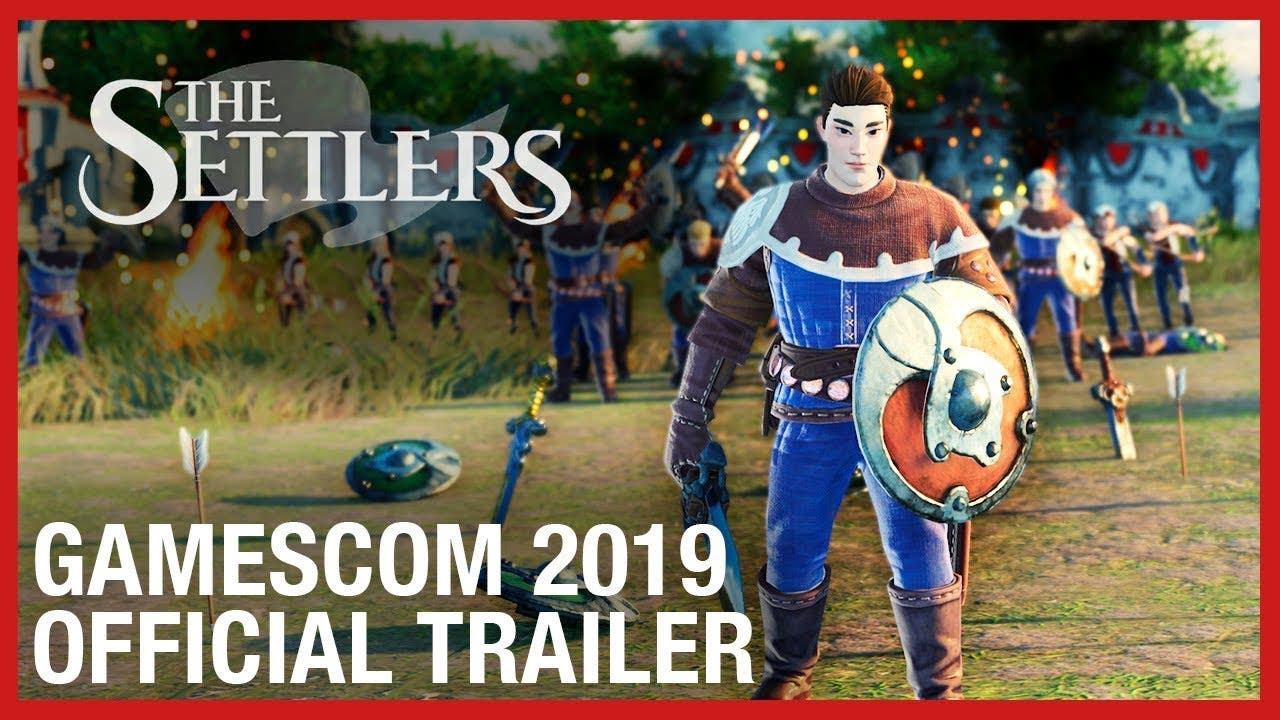 Gamescom 2019: Ubisoft releases new trailer for The Settlers, releasing in 2020

COLOGNE, GERMANY — August 20, 2019 — Today at Gamescom, Ubisoft announced that The Settlers will release on PC in 2020 and revealed more details about the Glory winning strategy, as well as brand new gameplay features. Led by Volker Wertich, the original creator of the franchise, and developed by Ubisoft Düsseldorf, the latest version of The Settlers brings back the best, modernized elements from previous The Settlers titles, combining them with brand new features and gameplay systems. The Settlers is available for pre-order now on Uplay PC via Ubisoft Store and the Epic Games Store, and will be available on UPLAY+, Ubisoft’s subscription service. More details on UPLAY+ can be found onuplayplus.com*.

The Settlers can be played both in PVE and PVP, and features three modes for players to enjoy: Campaign, Skirmish and Multiplayer. Powered by Ubisoft’s Snowdrop engine, the game will use the new procedural map generation technology of landscapes and missions, bringing to players an authentic sense of discovery, exploration and uniqueness.

Players who immerse themselves in The Settlers’ colourful open world will discover stunning visuals and the innumerable details of the Wuselig, or bustling, feeling, specific to the brand’s DNA.

Among the features in the upcoming installment, The Settlers will offer alternative methods of victory, including:

On top of that, Ubisoft revealed the editions of the game at Gamescom:

Additionally, players who pre-order the game will get an exclusive decorative Statue of the First Settlers, which can be placed in any of your settlements. For further details about the different editions and offers for the game, please visit store.ubi.com.

The Settlers Alliance will be the key point for the community to receive the latest updates and be part of the development of The Settlers. Join us at www.thesettlers-alliance.com.