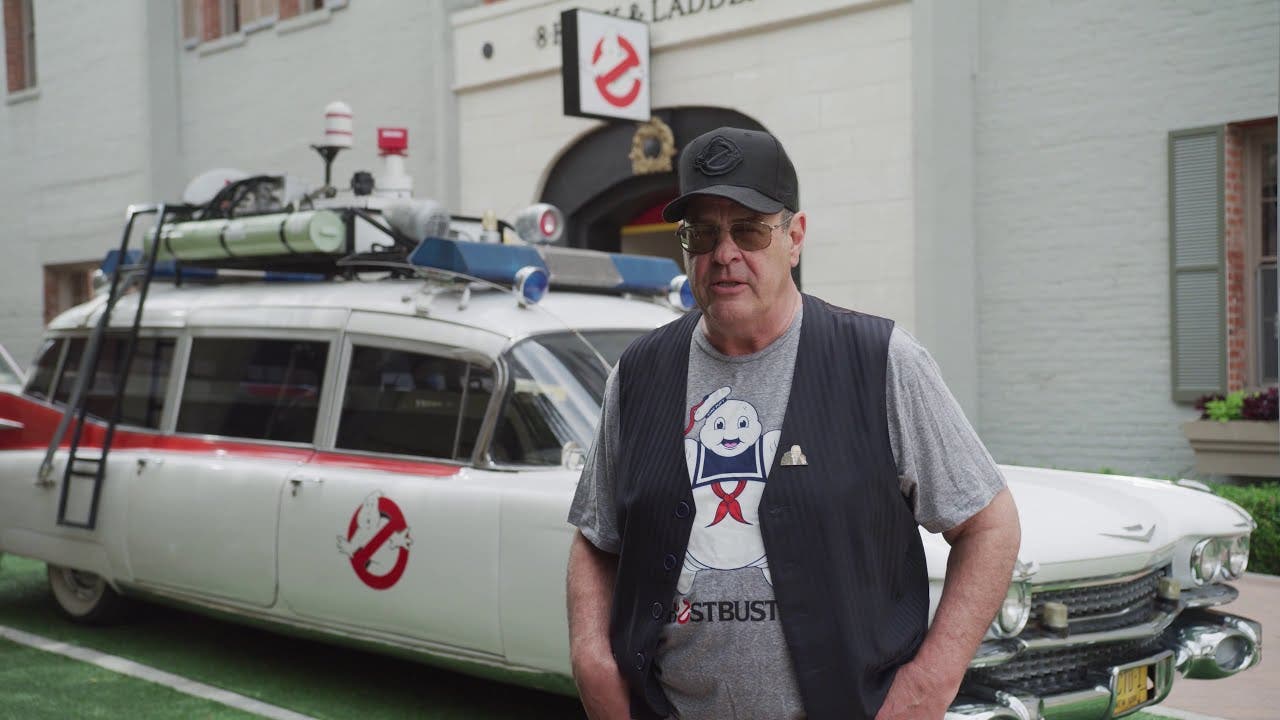 Ghostbusters: The Video Game Remastered is available for pre-order, so says Dan Aykroyd in new video

Fans can pre-order Ghostbusters: The Video Game Remastered today for $29.99 via the PlayStation®Store, Nintendo eShop, and Microsoft Store, as well as $24.99 via the Epic Games store. Physical copies of the game can also be pre-ordered on consoles exclusively at GameStop in the United States, EB Games in Canada, and a variety of retailers in Europe.

Ghostbusters: The Video Game Remastered delivers a unique story from Dan Aykroyd and Harold Ramis that captures the supernatural comedic fun and fright fans love from the franchise, celebrating its 35th anniversary this year. As the new rookie on the Ghostbusters crew, you’ll team up with your favorite characters from the films, reunited by the voices of Aykroyd, Ramis, Bill Murray and Ernie Hudson as Stantz, Spengler, Venkman and Zeddemore, alongside Annie Potts, Brian Doyle-Murray, William Atherton and Max von Sydow.

Manhattan is overrun once more by ghosts, demons and other paranormal creatures unleashed by a mysterious force, and only the Ghostbusters can drive this evil back to whatever dimension it crawled from. Hunt and trap a variety of new and infamous ghouls and phantasms — all remastered in HD resolution — with cool gadgets, upgradeable weapons, thrilling boss fights and widely destructible environments. Scan and analyze targets with the P.K.E. Meter and Paragoggles, then use your Proton Pack’s blast and capture streams to wrangle them into submission.