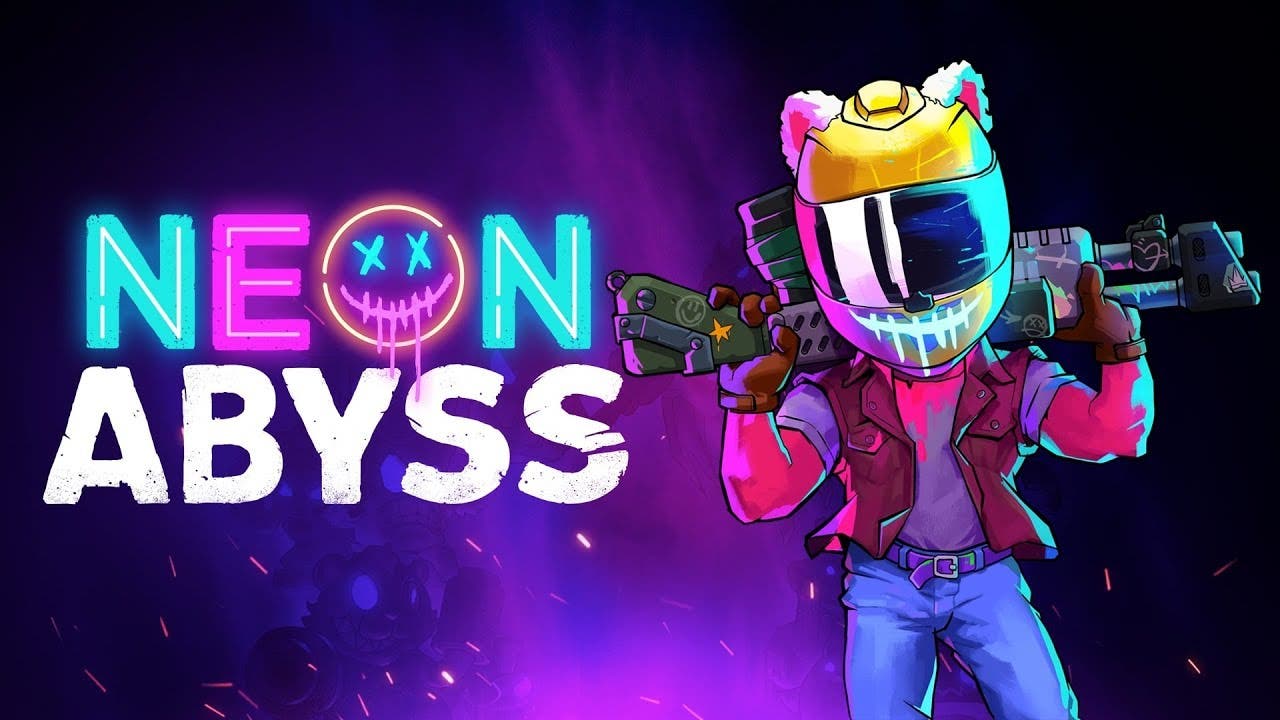 Neon Abyss to be published by Team17, enters partnership with developer Veewo Games

Friday, 30th August 2019 – Team17 has today announced a partnership with Veewo Games that will see the Chinese developer’s upcoming roguelike, Neon Abyss, become the latest title to join the rapidly expanding games label. Currently in development for console and PC platforms, Neon Abyss sees players delve into a vivid world of procedurally generated dungeons and frantic action, where choices made alter the ruleset of the game world. Attendees to this weekend’s PAX West can get hands-on with Neon Abyss at Team17’s booth, on Level Four, #1117.

As they explore the underworld and face the modern gods of Neon Abyss players will craft their own upgrade path, changing multiple facets of the game’s experience including bosses, rulesets, items, and even access new endings. Each of the 400+ items found throughout the dungeons feature passive effects that can be stacked in different combinations, further changing the gameplay in the dynamically created environments. Dungeon rooms can also contain mini games, each with their own standalone mechanics, or eggs that hatch pets and help players with their own abilities. Further customisation is available through character costume changes, allowing players to style their underworld raider.

“As a game developer in mainland China looking to bring titles to the West it can be difficult to find the right publisher, so we were fortunate to meet Team17. Having been first established as a developer themselves, Debbie and the team understand the needs of a games studio and have been supportive and flexible throughout our journey together. We are very happy to be partnering with Team17 for the release of Neon Abyss, which focuses on the pure fun of classic gaming.”

“The growth of the Team17 games label continues at pace, and I am happy to announce Veewo Games and its eye-grabbing Neon Abyss as the latest signing. We’re also really excited to have the game at our PAX West booth this weekend, bringing players hands-on experience with some of the newest titles in development under the Team17 games label name. Neon Abyss underlines the broad umbrella of genres and players of Team17’s titles, and it’s something we’ll be continuing to do in the future.”