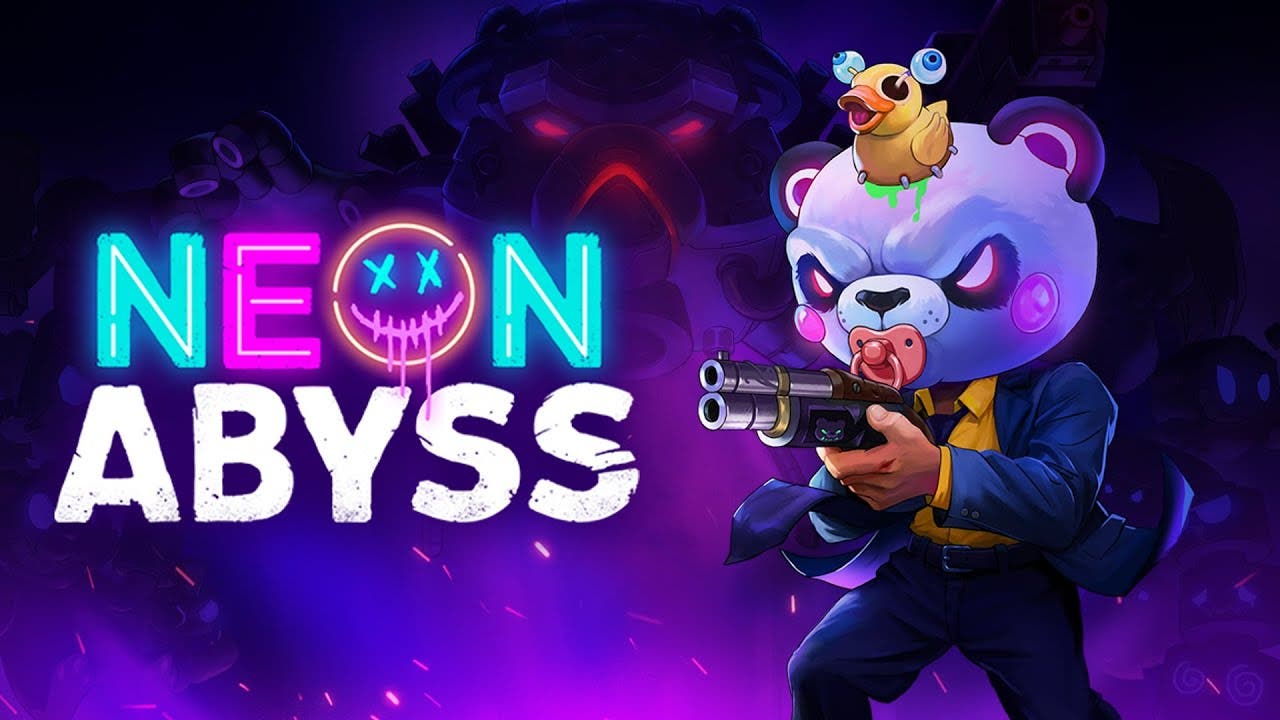 Following the orders of Hades himself, players will have to work through rooms filled with enemies to dispatch and mini-puzzles to overcome, in a bid to overthrow the Gods of Fast Food, Mobile Video, Plushies, and more. Featuring hundreds of items to collect and pets to hatch and evolve, when the inevitable occurs and players fall to defeat they will come back stronger and more prepared than ever before to once again face what awaits in the Abyss.

A free demo of Neon Abyss is currently available to download on Steam for those looking to get a taste of the action to come. While time limited, the demo’s duration is dependent on the difficulty level players choose: 15 minutes for those on ‘easy’, 18 minutes on ‘medium’ and 24 minutes of mayhem for those who choose ‘hard’.

To keep up to date with all the information on Neon Abyss please like us on Facebook, follow us on Twitter and join us on Discord. Those preparing to jump feet first into the Abyss and its dungeons can also Wishlist the game on Steam.