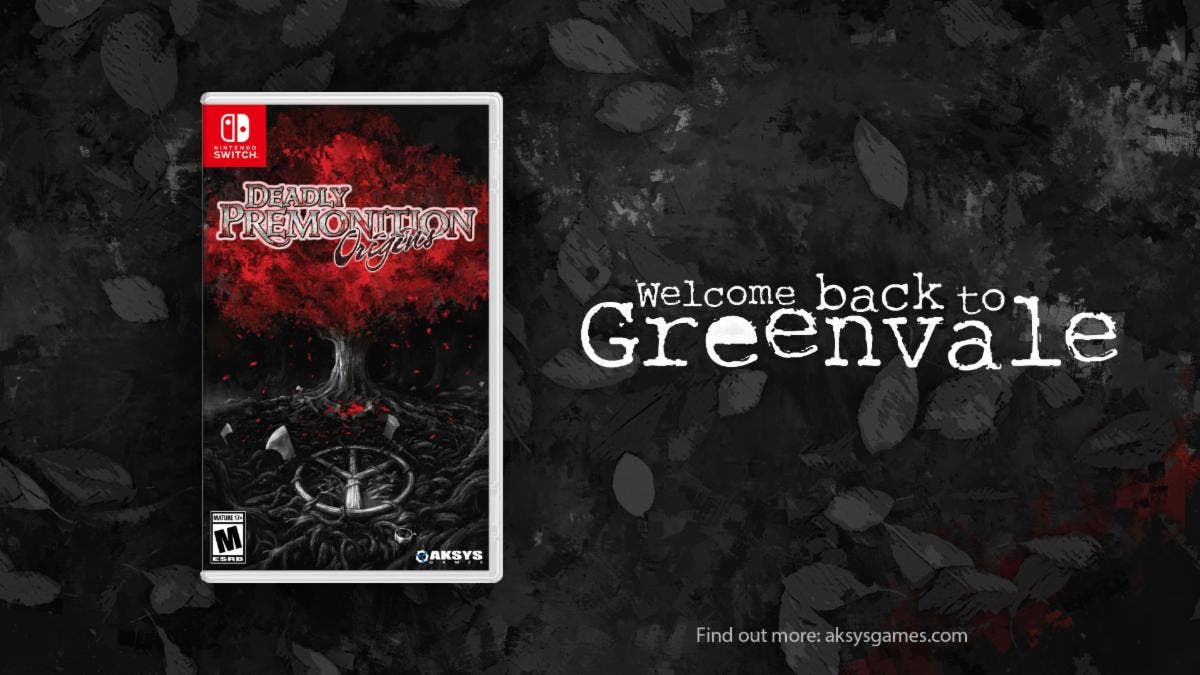 Torrance, Calif.—September 4, 2019— Aksys Games announced today that they will be publishing Deadly Premonition Origins on the Nintendo Switch at retail in North America this November!

Directed by video game industry legend SWERY65 (‘D4: Dark Dreams Don’t Die’, ‘The Good Life’), Deadly Premonition has the player guide FBI Special Agent Francis York Morgan as he investigates the identity of the Raincoat Killer. Interact with a roster of eccentric, memorable characters, fight off peculiar paranormal forces, and stare into cups of coffee to solve the case in this legendarily off-the-wall title.

Regularly regarded as an example of ‘games as art’, Deadly Premonition holds the Guinness World Record for the most critically polarizing survival-horror game, cementing its status as a cult classic for the genre.

Aksys Games will be releasing a must-have Collector’s Edition at retail this November, with more information and details to come in the near future. Deadly Premonition Origins has been rated M for Mature by the ESRB.

Deadly Premonition Origins is available now on the Nintendo Switch eShop, with a physical Collector’s Edition from Aksys Games launching this November in North America.