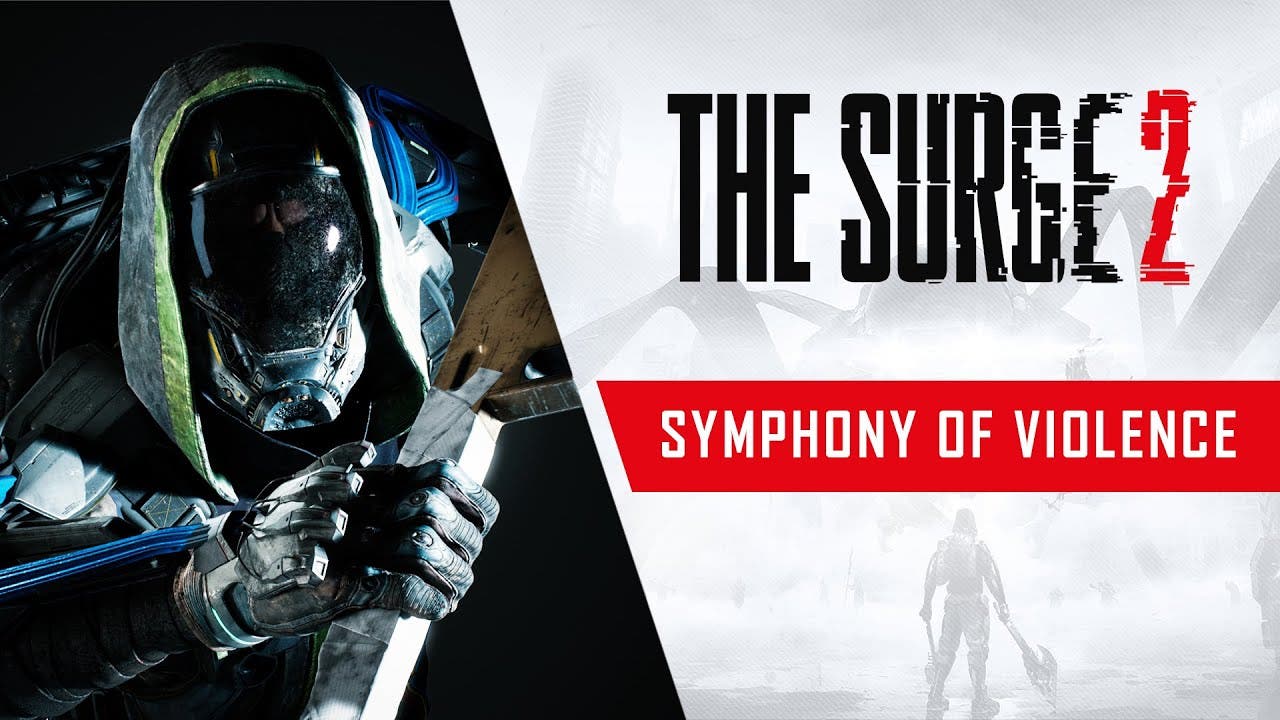 The Surge 2 “Symphony of Violence” trailer showcases some mega death

Less than two weeks to go! Prepare yourself to dismantle and take apart your foes on PlayStation 4, Xbox One, and PC when The Surge 2 releases on September 24th. Deck13’s latest hardcore Action-RPG utilizes its signature limb-targeting system, allowing you to rip and tear equipment from your foes using brutal executions. Witness the weapons, enemies, and executions backed by Sharon Van Etten’s cover of ‘The End of the World’ in the Symphony of Violence Trailer, released today.

The Surge 2 brings back The Surge’s acclaimed combat system, allowing you to target and weaken enemy armor points so you can take the equipment for yourself, or aim for a weak spot and finish the fights quickly. Each fight becomes a desperate risk-versus-reward decision, and you must utilize all the tools in your arsenal to survive, including a customizable combat drone, game-changing implants, a new directional parrying system and many more…

Discover the mysteries of Jericho City and the sources of the nanomachine plague alongside Athena, a young girl linked to your past, and escape the gripping chaos of Jericho City.