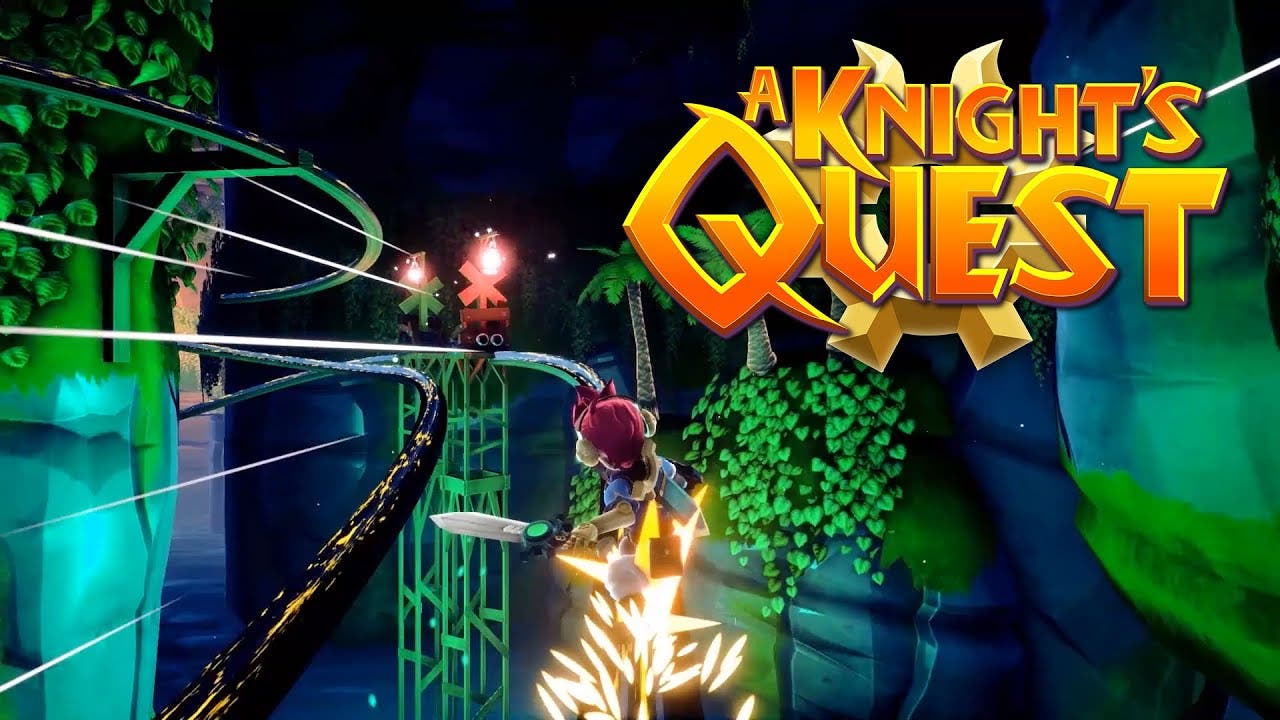 A Knight’s Quest, a Zelda-inspired adventure coming to PC, PS4, Xbox One, and Switch next week

LONDON, England – October 3, 2019 – Curve Digital and Sky 9 Games are proud to announce that A Knight’s Quest will be launching onto the Epic Games store, Nintendo Switch and PlayStation on the 10th October – with the game coming to Xbox One on 11th October. You’ll be able to pick up this modern take on a classic action-adventure platformer for £19.99 / €24.99 / $24.99.

Daring, debonair, and just a little bit daft, Rusty is a kind-hearted, but clumsy adventurer who accidentally starts a chain of events which threaten to destroy his world. A Knight’s Quest invites you to play as Rusty in his quest – controlling the elements, dodging perilous traps, and battling challenging enemies through the fantastical open world of Regalia.

A Knight’s Quest has been developed by Sky 9 Games, a brand new Toronto-based studio, with support from Runcorn-based d3t, who have previously worked on the Shenmue remasters, among many others.