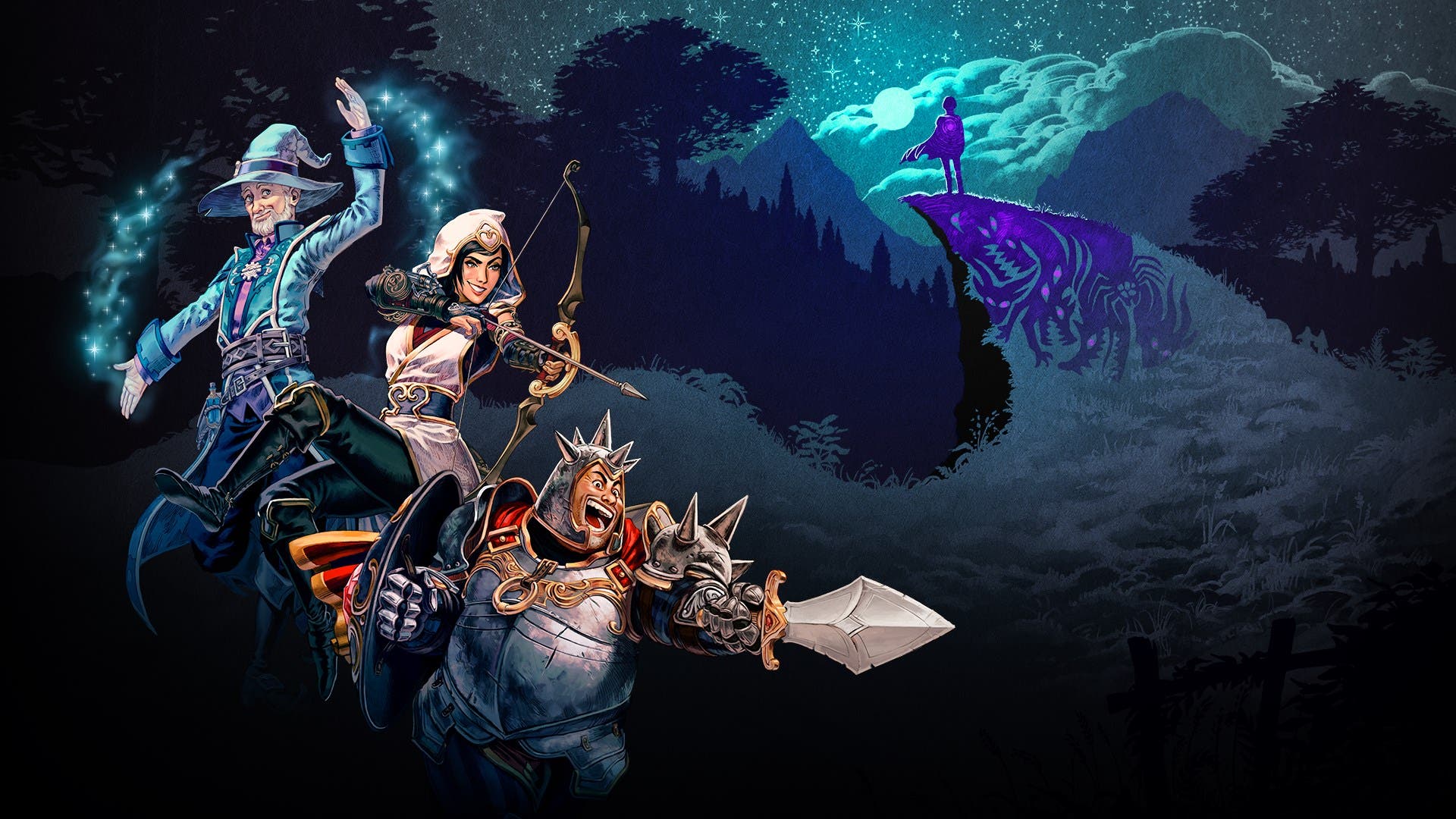 Trine 4: The Nightmare Prince is Frozenbyte’s best game yet. That might be all you need to know to warrant the purchase, but there’s so much more to talk about. The physics-based puzzles are clever, the levels are wonderfully designed, and the absolute visual splendor that is so vibrantly beaming off the screen has to be seen. It’s so easily the best Trine game, and feels fresh and exciting for the fourth entry. The only thing I can say bad about it, is that the combat isn’t that much fun. That said, Trine 4: The Nightmare Prince is the king, a must-buy. 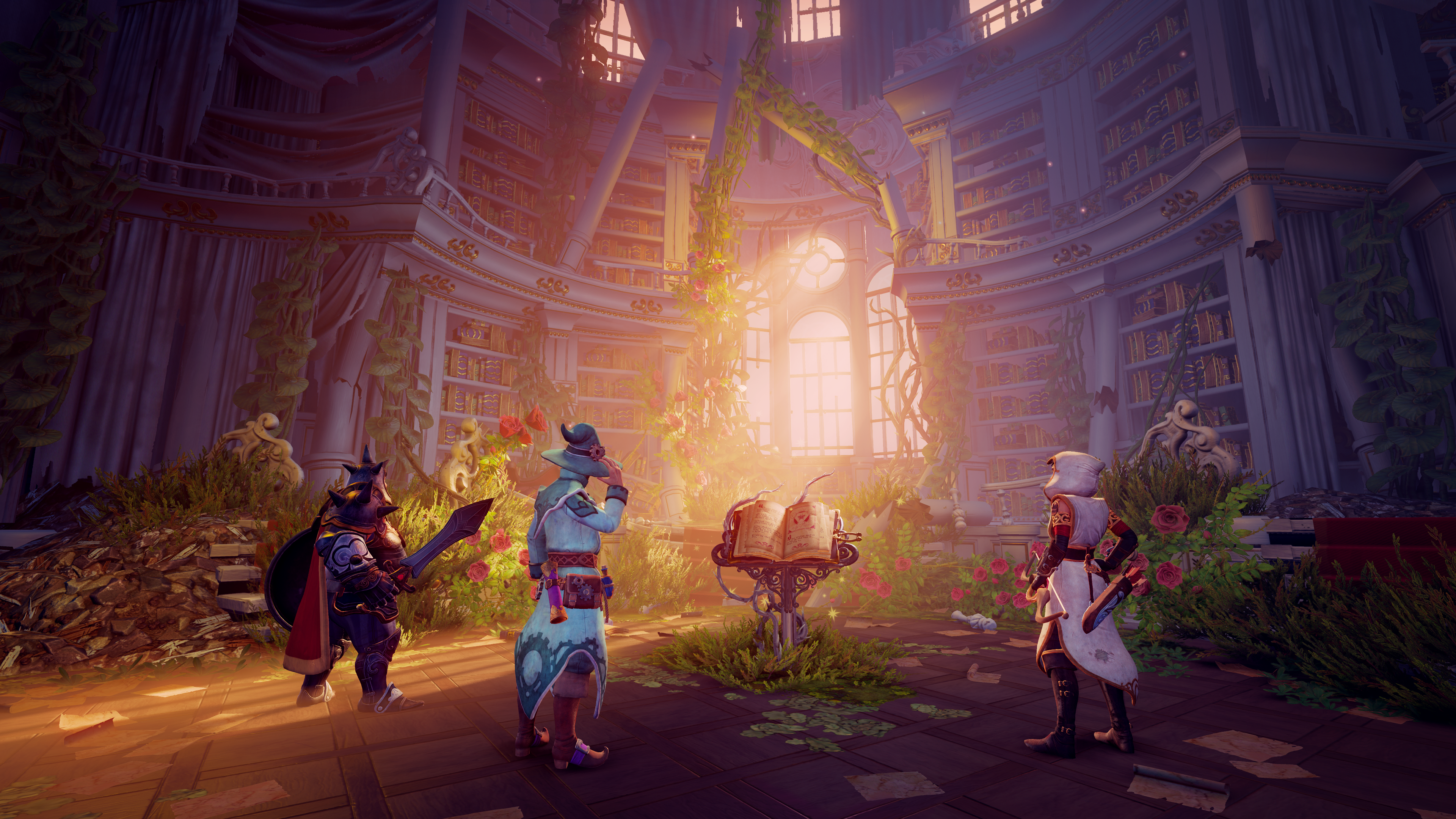 While this game follows Trine 3: The Artifacts of Power, it doesn’t address the problematic ending that it had. Namely, that the game came across unfinished and incomplete. Trine 4 does not discuss or acknowledge that in any way, as I was half-expecting a throwaway line that wrapped everything up. But it doesn’t, and Frozenbyte seems to want to move past that game. I enjoyed Trine 3‘s 3D gameplay, but to the delight of many, the series returns to its 2.5D roots and it could not be better for it.

Like the prior games, you can play Trine 4: The Nightmare Prince solo, or in coop online or off. The game can be played one of two ways in coop now. There’s a new Unlimited mode which now allows up to 4 players, and everyone can switch between any of the three characters at all, letting you have 4 Zoya’s if you so wish. The Classic mode allows only up to 3 players where one player assumes control of a certain character. There’s only a Normal or Easy difficulty to choose from, and there’s even a little playground area before starting game, with some puzzles to solve there. It’s also a great way to test controllers and make sure everyone is ready to play. A missing prince reunites the trio: Amadeus the Wizard, Pontius the Knight, and Zoya the Thief. Together they are the Trine heroes that have saved the lands many times over. The game doesn’t not expect you to have played the prior games, they’re introduced slowly so that if it’s been a while, you can get reacquainted or get to know them the first time. There’s a storybook presentation and narration from the narrator we’re used to, which kicks everything off across five acts in eighteen levels. I completed the story in just over nine hours on the normal difficulty. It’ll be different depending if you’re playing in coop or not, and if you spend more time going for the collectibles. But this is the longest and most satisfying story yet.

All three characters are better utilized in each level, and it’s clear special attention was given to that. If you’ve been playing the series, you might think you know what lies ahead for puzzle solving and combat encounters, but there’s so many new things. Zoya now has fire and ice elemental abilities, along with a new fairy rope that can lift objects. Amadeus creates boxes, spheres, and planks, with some new abilities later like a bouncy sphere but a buff to his combat prowess is to smash these objects down with great force. Pontius gets a shield to reflect light and other sources, while also able to create a light clone of the shield for puzzle solving. The upgrade tree returns. With experience earned in combat, fills in a bar. Over time, your characters will gain new powers passively. There’s also a separate active abilities you can purchase for each of the characters, using a separate currency. It all feels like a true sequel to Trine 2 in every way. The new abilities earned can be used in prior levels if there was some hard to reach areas that would be made easy by the new powers.

The wizard seems to have received the biggest buff, with a little more offensive capability, but the knight is still the best pick all around. The boss battles are more demanding this time, requiring not only lots of damage, but even some light puzzle solving to understand what they’re weak to. 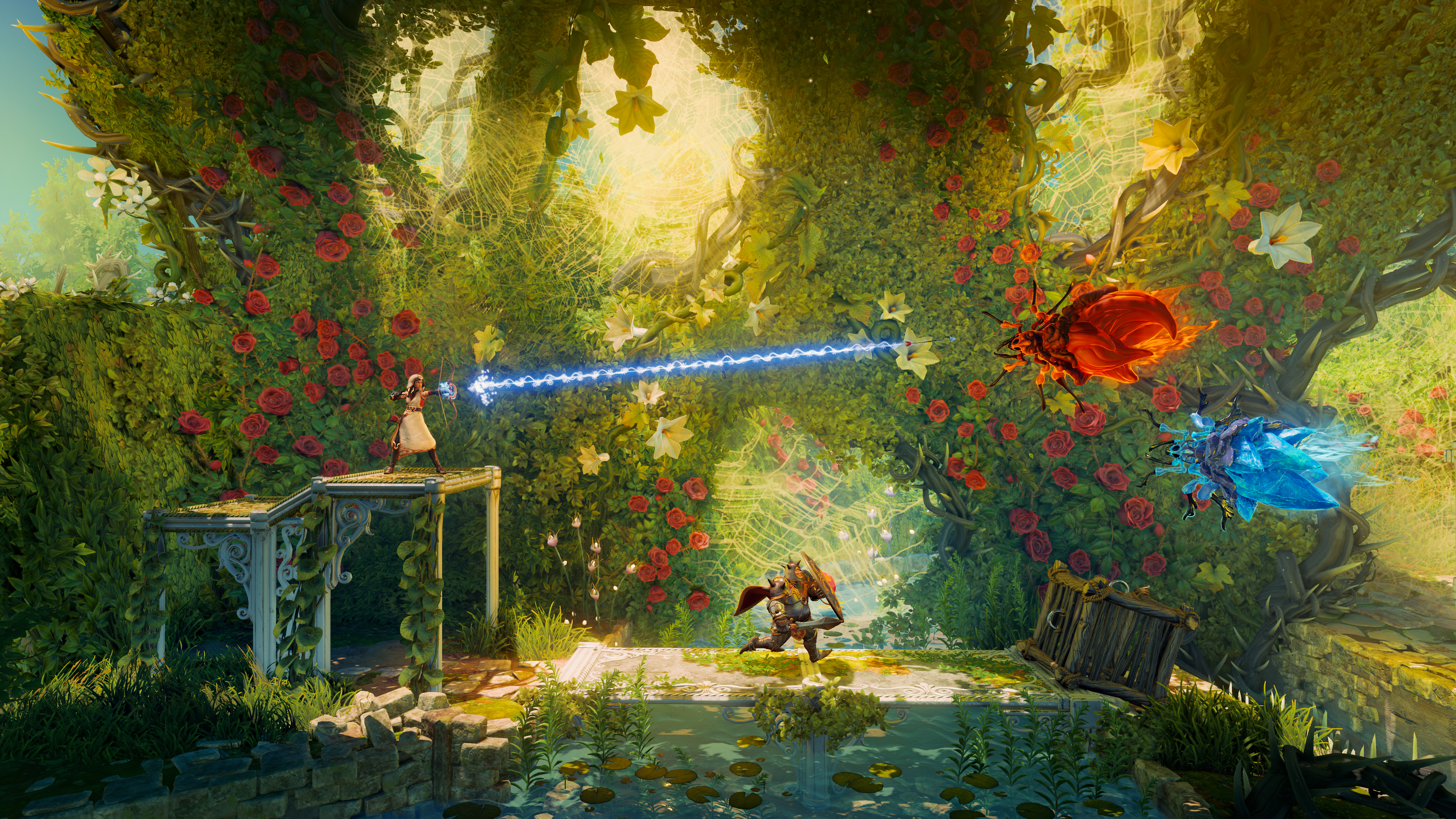 I found that you enter combat more often this time around, and you’ll be facing all dream monsters, without having to find anything you’ve fought before. So there will be astral wolves, foxes, archers, and spiders. Bosses are improved and a lot smarter, with tiered battles that don’t feel exhausting, but challenge you. There’s always a small puzzle element to the fight, rather than mashing attack, which can be enough.

Aside from combat, you’ll be solving puzzles. Now, you can brute force some puzzles, but most tend to come naturally that you solve them as they were designed. Trine 4 features the best puzzle design yet. There’s portals, switches, wheels that require weight and counterweights, and other physics-based puzzles that require some thinking. I never truly got stuck, but there were definitely a lot of them that left me scratching my head. Details in the characters offer the best version of them, even though Amadeus trimmed his beard. The fairy tale look permeates throughout the entire experience, so the bloom, blur, vibrancy, and the overall color saturation is just so fun to look at. There’s some absolutely unforgettable, awe-inspiring, and jaw-dropping scenery that you’ll surely stop during any given level to take it all in. Trine 4: The Nightmare Prince is a fantastic adventure top to bottom. There’s collectibles to find, a prince to save, and a lot of puzzles to solve. While combat is the biggest damper, it does break up the puzzle-solving enough to warrant its own existence. This has been the case for the combat in every entry so far, but it’s always been the weakest element. If you can get past that, you’ll find a really great game that surpasses all of Frozenbyte’s games before it. Do not sleep on Trine 4: The Nightmare Prince.