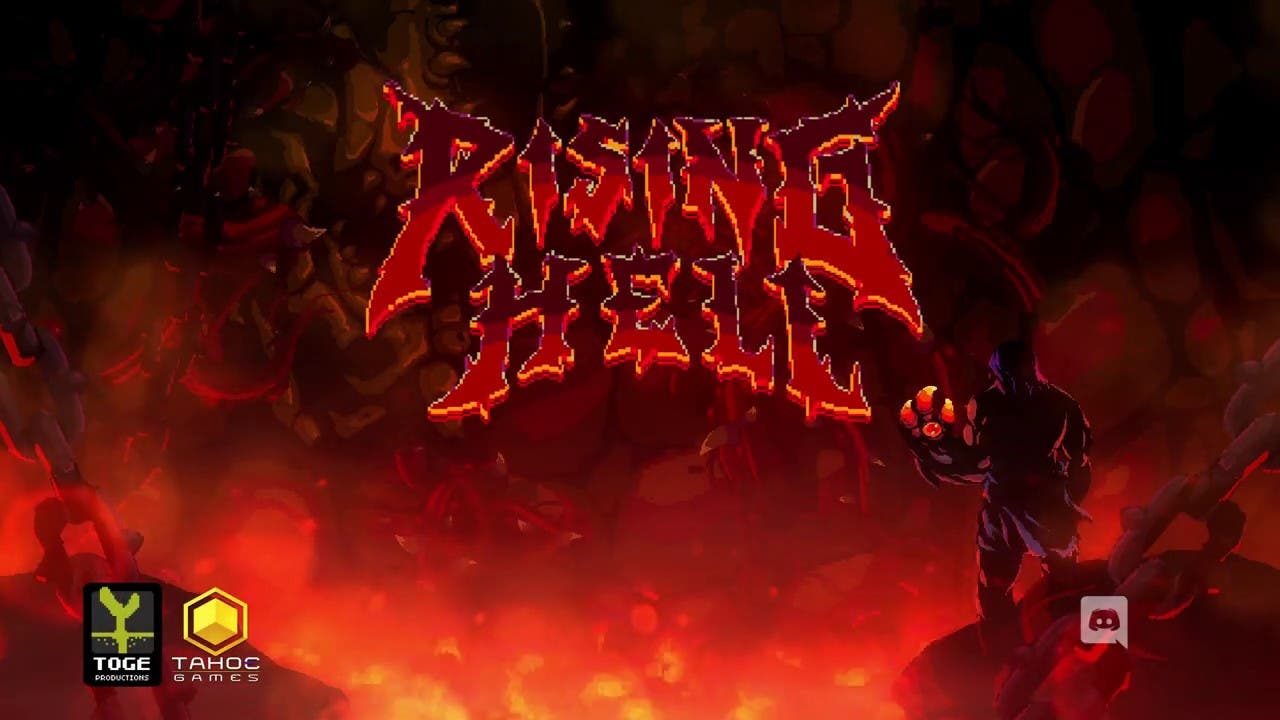 Jakarta, October 17th, 2019 — Toge Productions and developer Tahoe Games proudly present you Rising Hell, a vertical platformer rogue-lite filled with adrenaline-pumping action and tons of heavy metal shreds. You can find the game on Steam Early Access as per today, October 17th, 2019. Get ready to climb out of hell and fight hordes of blood-lusting demons!

In the randomly generated and ever-changing landscape of hell, you will encounter different creatures, bosses, and living traps lurking around. Fight your way through it all as you unlock new characters and talents. Chaining combos, jumping maneuvers, and talent building will be your key to triumph over the merciless hell.

The Early Access version features two realms, two playable characters, and two challenge modes; with more to come as we take your feedback and make Rising Hell as badass as you can imagine! Our roadmap includes:

Do you have what it takes to challenge hell and all that dwells therein? Prove your worth in Rising Hell!

Learn more about the game here: