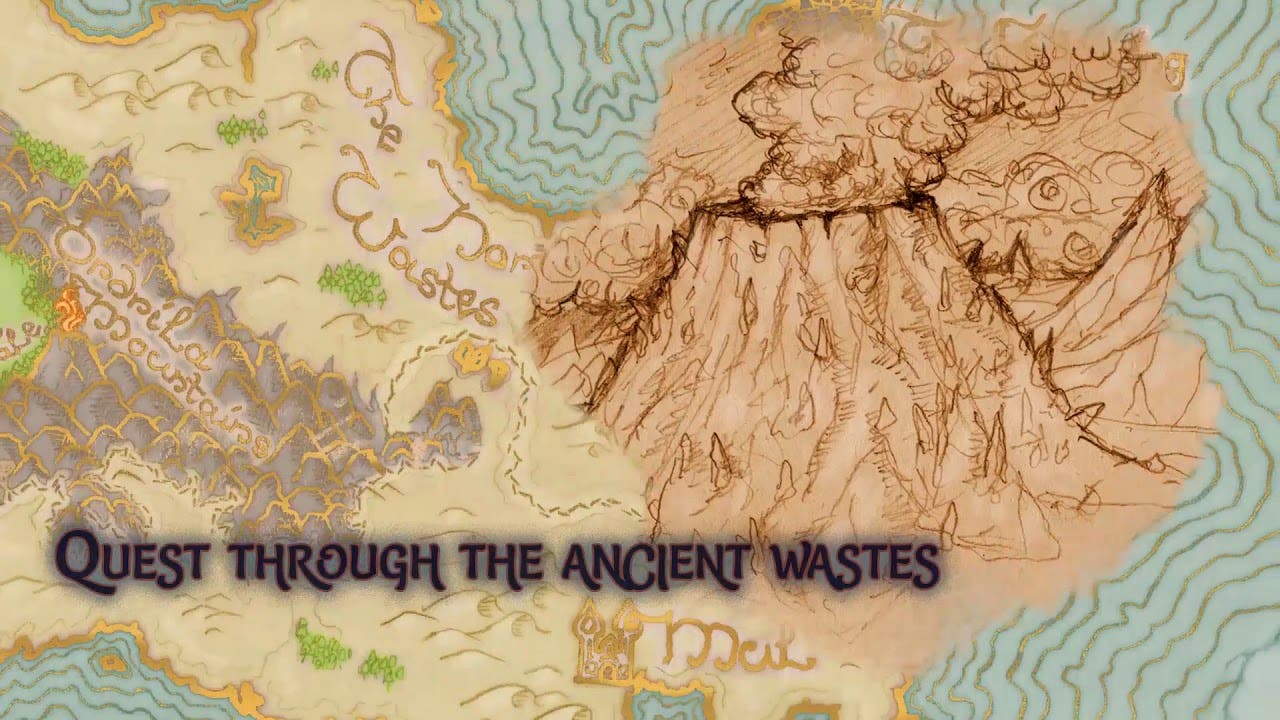 October 24th, 2019 — Tales of Maj’Eyal developer NetCore Games is excited to announce the latest major update release of its hit roguelike series is now available on Steam, GOG, and Humble Store! ToME 1.6 revamps and adds to the extensive amount of content already available to owners of the base game — including improvements to character classes/races, items, and AI as well as lots of new cosmetic options.
Tales of Maj’Eyal is a roguelike RPG (3-time consecutive winner of the Roguelike of the Year award), featuring tactical turn-based combat and advanced character building. Play as one of many unique races and classes in the lore-filled world of Eyal, exploring random dungeons, facing challenging battles, and developing characters with your own tailored mix of abilities and powers.

What’s Next for ToME
The new Annihilator class added to ToME’s Embers of Rage expansion is set to launch next month. That’s meaningful to us, as there aren’t too many titles on the market that continue to churn out new updates for both base game and expansion content consistently year after year, dating back to before indies had even hit their boom.

Looking further ahead, the next full expansion Tales of Maj’Eyal: Lost Land is in development as well and currently scheduled to launch in 2020.