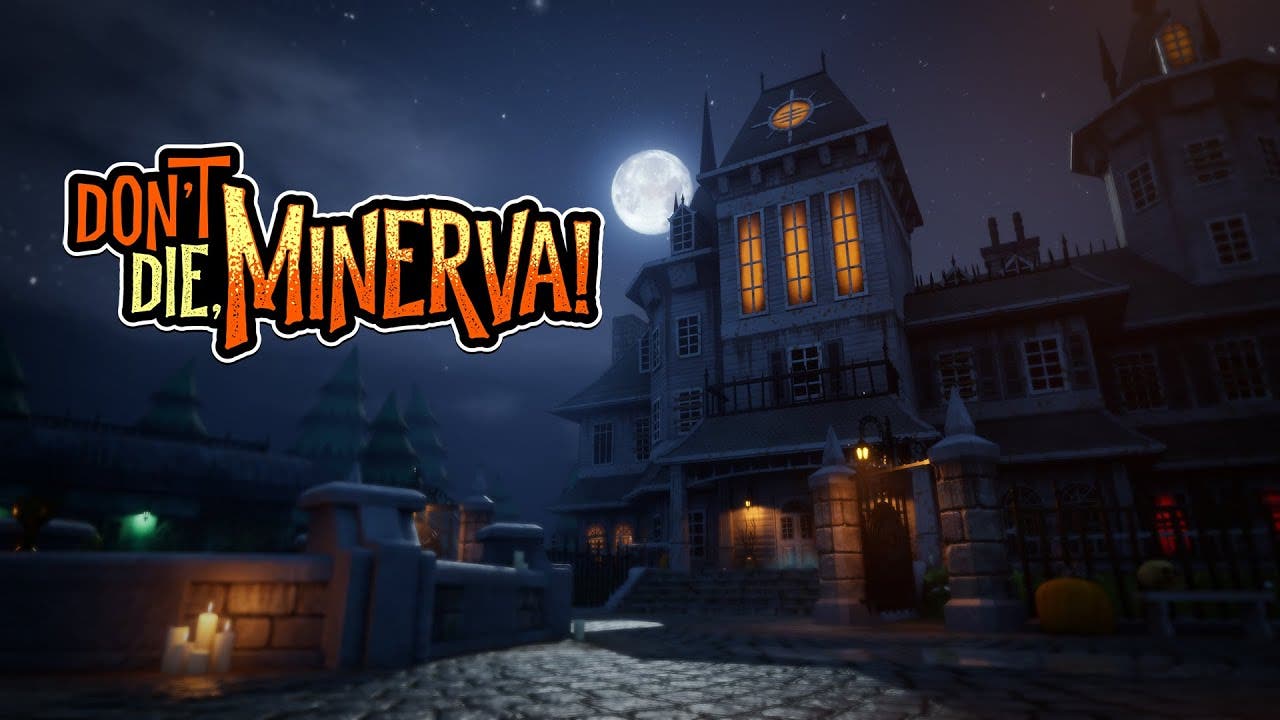 This Halloween all ghouls, ghosts, spectres and shades are put on notice: your time is up this December when Don’t Die, Minerva! arrives in Steam Early Access and Xbox Game Preview. The forces of evil don’t stand a chance against 11-year-old Minerva, heavily armed with a flashlight and a backpack full of stuffed animals!

“With Don’t Die, Minerva!, we have gone back to our original development recipe of having team members pitch their ideas for our next project,” said Xaviant Director of Operations Josh Van Veld. “We all gravitated toward the vision of a little girl lost in a spectral world with only her stuffed bear to protect her. From there, the idea of a rogue-lite set in a haunted house emerged, and everything else fell into place.”

In Don’t Die, Minerva!, players control Minerva, a child who has stumbled into a mansion packed with evil spirits. Luckily, the house’s magic has turned her flashlight into a powerful weapon and brought her stuffed animals to life to fight by her side.

As a Steam Early Access / Xbox Game Preview title, Xaviant will update the game on a regular basis, with an emphasis on new content and features along the way, based on community feedback.