GOG.COM’s Made in Poland Sale is back, 1998’s Clash is now available 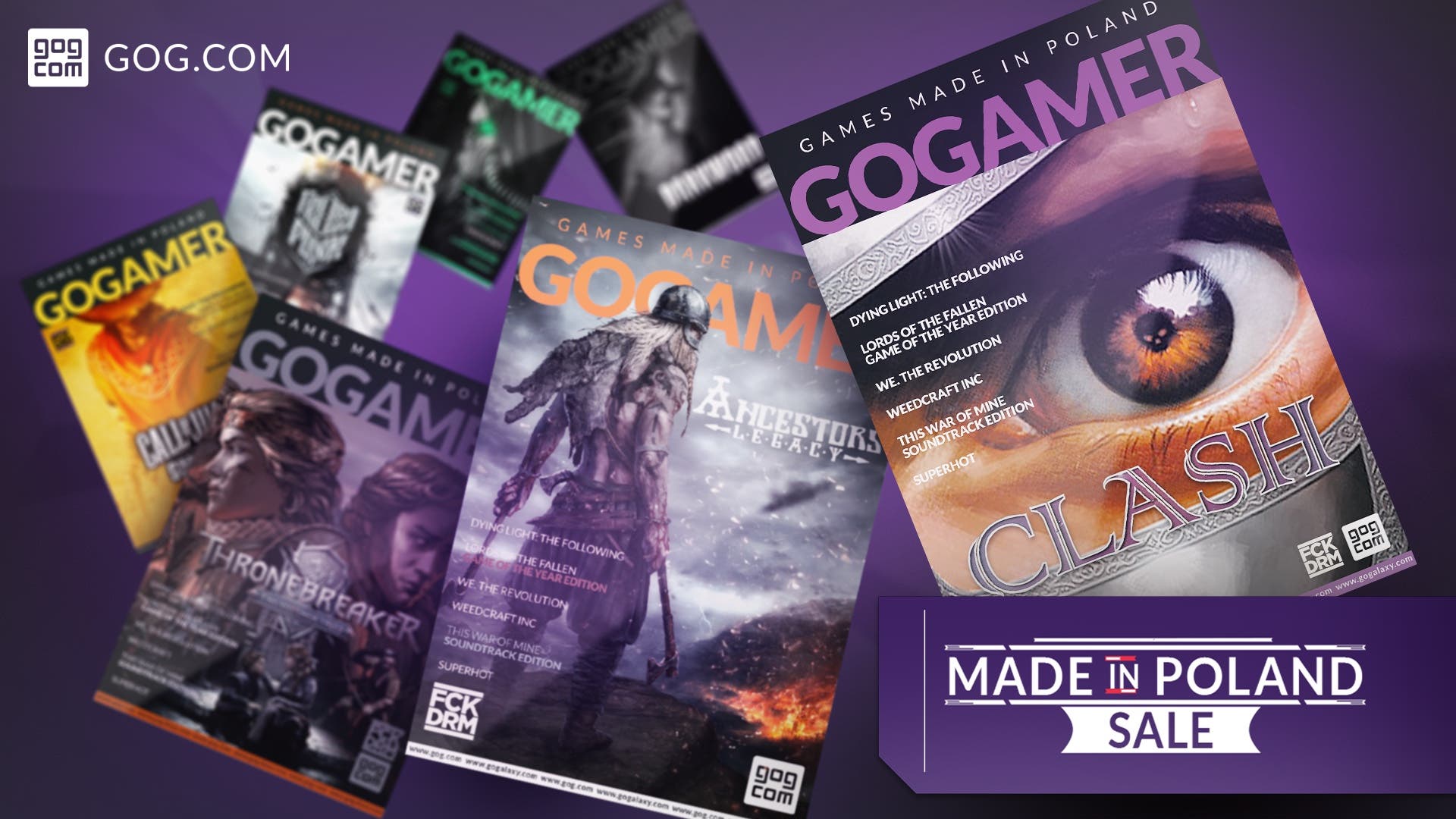 NOVEMBER 8, 2019 – The Made in Poland Sale is an annual event on GOG.COM where the DRM-free storefront spotlights prime examples of the creativity and craftsmanship of Polish game developers. This year it features over 120 deals, including This War of Mine: Soundtrack Edition (-75%), Frostpunk (-50%), the Witcher series (up to -85%), Call of Juarez series (up to -75%), House Flipper (-35%), Dying Light: The Following – Enhanced Edition (-70%), and more.

Known for bringing back forgotten classic games and making them work on modern systems, this time GOG.COM helps you discover the turn-based strategy game Clash from 1998. Developed by Polish studio Leryx Longsoft, it mixes the best parts of Heroes of Might and Magic and The Settlers series and rivals the classics of the genre in scope and quality. Its extraordinary atmosphere centers around colonial conquest, political intrigue, royal diplomacy and the intricacies of life in a king’s court. Clash is a game that was definitely ahead of its time and, even after all these years, still manages to impress with its gameplay. You can learn more about it from a special editorial available on GOG.COM.

The Made in Poland Sale ends on November 12th, at 2PM UTC.