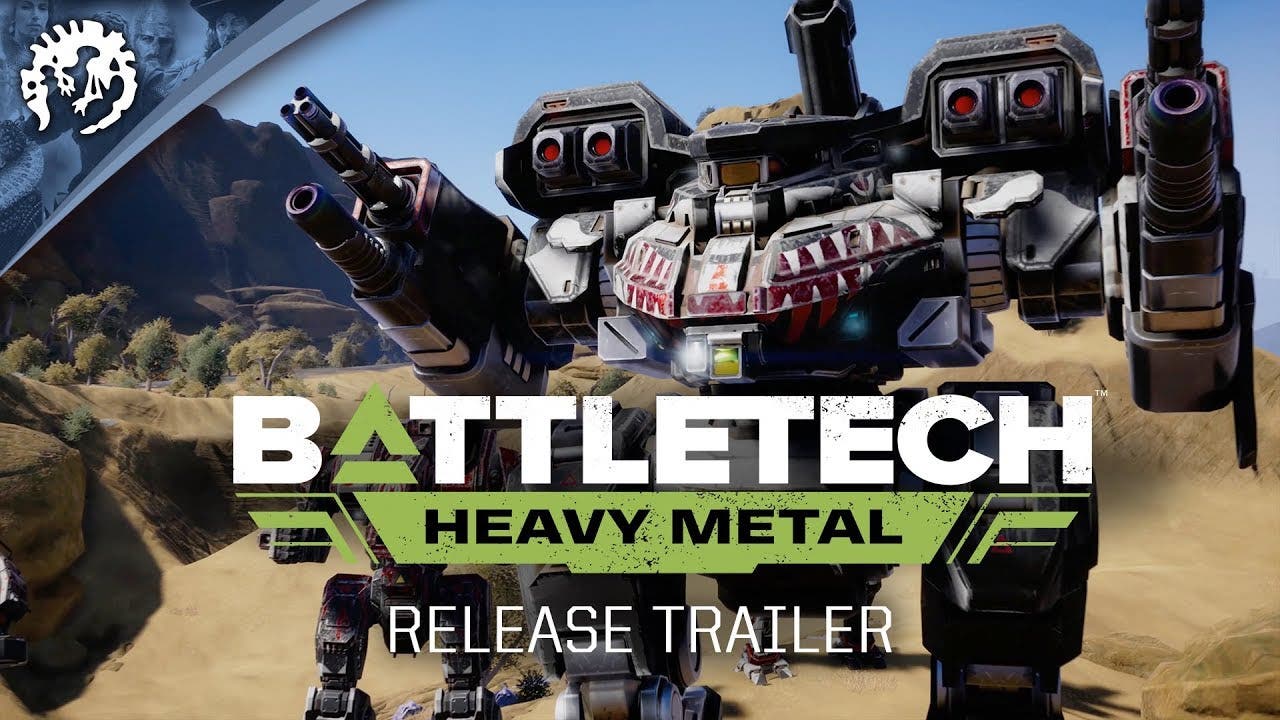 Heavy Metal is the definitive expansion for fans of BATTLETECH’s 35-year legacy, adding seven classic ‘Mech designs from the original BATTLETECH board game and an additional ‘Mech exclusively designed for this expansion. Players can pilot these new ‘Mechs in an all-new Flashpoint mini-campaign featuring two legendary MechWarriors from BATTLETECH‘s rich history. By adding eight weapon systems and ‘Mechs, each with unique special equipment, players can enjoy a wealth of new and interesting tactical choices both in the Mechlab and on the battlefield!