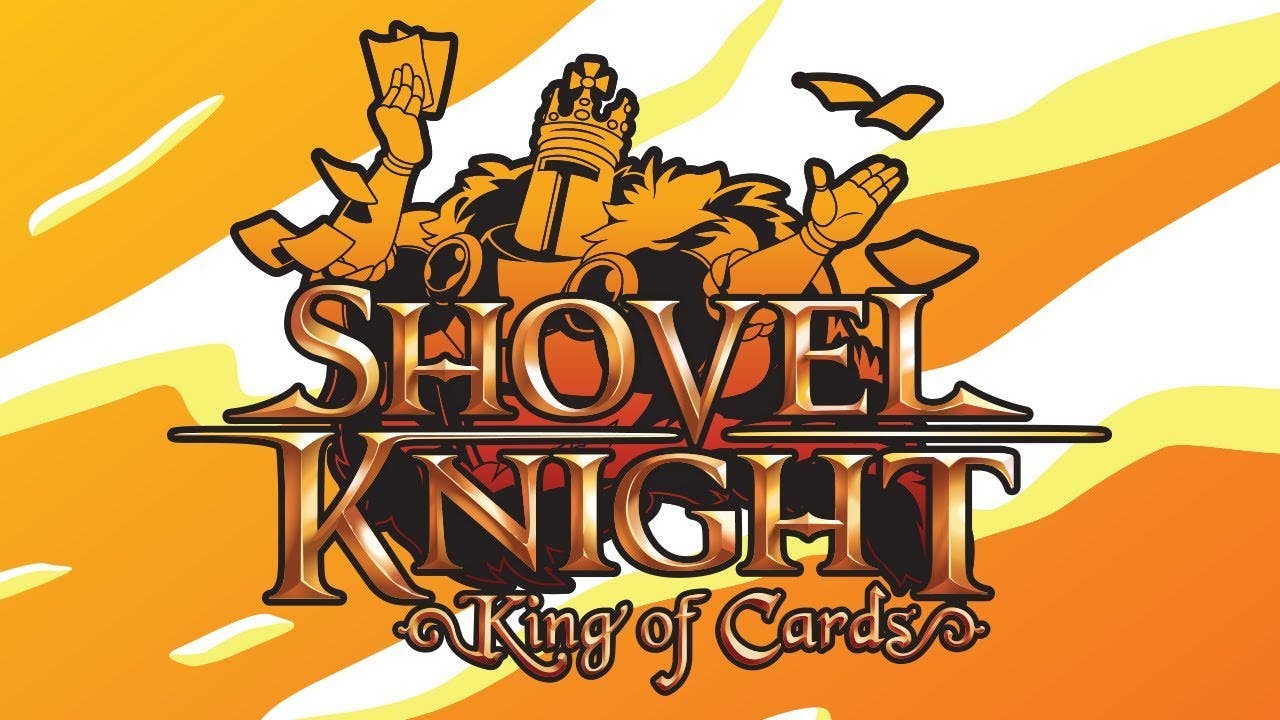 LOS ANGELES, NOVEMBER 26, 2019 – Shovel Knight: King of Cards and Shovel Knight Showdown, from renowned studio Yacht Club Games, will both be releasing on December 10th 2019 on Nintendo Switch, PlayStation 4, & PC each for $9.99 USD. The brand new campaign and the platform fighter will be made available for free to all Shovel Knight: Treasure Trove owners*.

With Shovel Knight: Treasure Trove now complete, it is also getting a physical release on Nintendo Switch & Xbox One on December 10th as well. The PlayStation 4 version will follow suit in early 2020. You can pre-order it today at GameStop, Amazon or Best Buy.