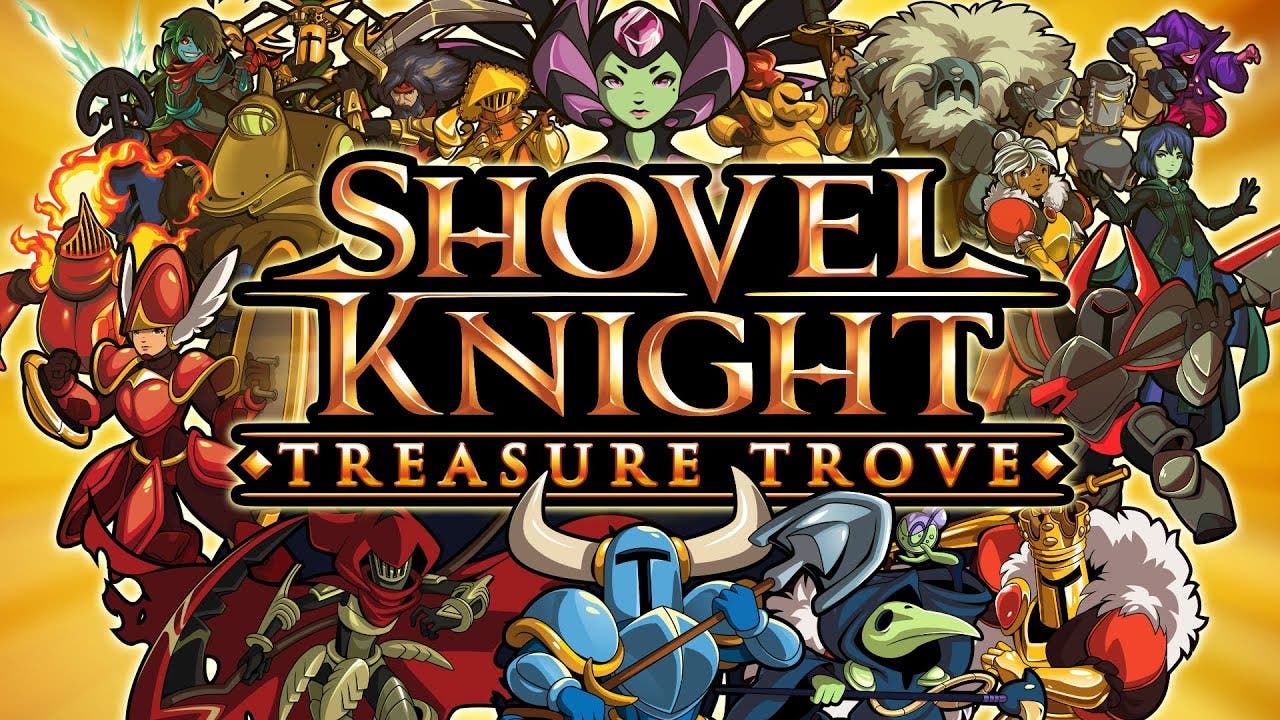 From Press Release:
LOS ANGELES, DECEMBER 10, 2019 – Six years after its original Kickstarter, Yacht Club Games is excited to release Shovel Knight: King of Cards and Shovel Knight Showdown. Both are available as standalone games on Nintendo Switch, PlayStation 4 & Steam for $9.99 USD and as part of the wider Shovel Knight: Treasure Trove collection, already available on all major platforms*.

Shovel Knight: King of Cards is the biggest campaign the team has produced so far, featuring its own collectible card game called Joustus, and Shovel Knight Showdown is a unique platform fighting experience featuring all the characters from the Treasure Trove saga.

“We would like to humbly thank everyone for supporting us on this journey. Releasing these five games over the course of five years was no small task! We couldn’t be more proud to finally deliver on the last of our Kickstarter promises – and we hope we’ve exceeded our fans’ expectations. Please have a blast playing and replaying our new titles, and all of the games in Shovel Knight: Treasure Trove!” – The Staff at Yacht Club Games