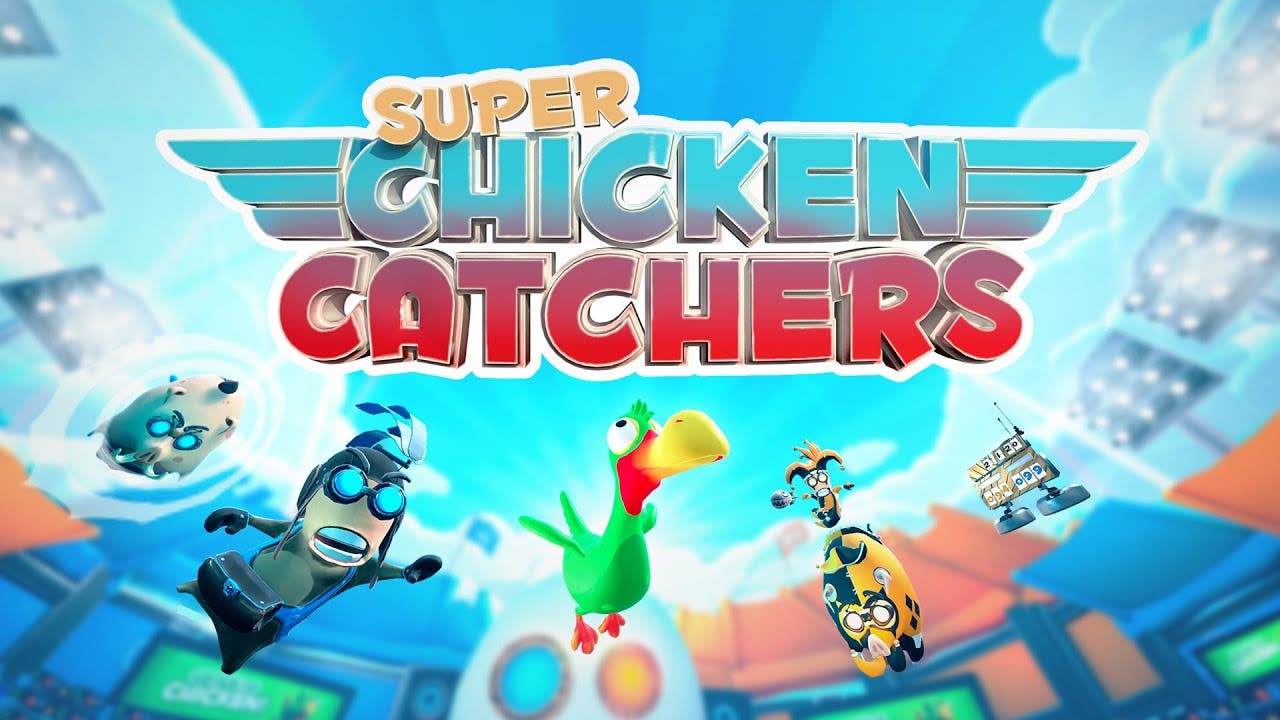 To accompany the announcement, a new trailer has been released showcasing the fast-paced action and colourful aesthetics reminiscent of N64 classics players can expect.

Super Chicken Catchers propels players into an alternative future where one sport has gripped the universe: Cluckball! With the entire galaxy watching, you’ll compete in the ultimate 2v2 competitive sporting event to claim the grand prize.

Playable solo, local and online, Super Chicken Catchers is a frantic struggle for supremacy that takes the highly competitive and collaborative nature of games like Rocket League but swaps the ball for a chicken.
Currently available in Steam Early Access, Super Chicken Catchers aims to bring players a competitive 2v2 experience in which rider and mount have to act in unison against their opponents. Pushing friendships, new and old, to the limit, players will have to work together if they ever hope to conquer the Cluckball World Championships and stand atop the grand podium.

White Smoke Games CEO, Florent Leger said: “Since the very beginning of this adventure, we wanted to create a different kind of sports game focused on cooperation and communication in an off-beat universe.”

“After a lot of blood, sweat, and pixels, we are proud of what we achieved and hope that the community will enjoy playing it like our early chicken catchers did!”

Super Chicken Catchers will be launching on Steam on 18 February 2020.