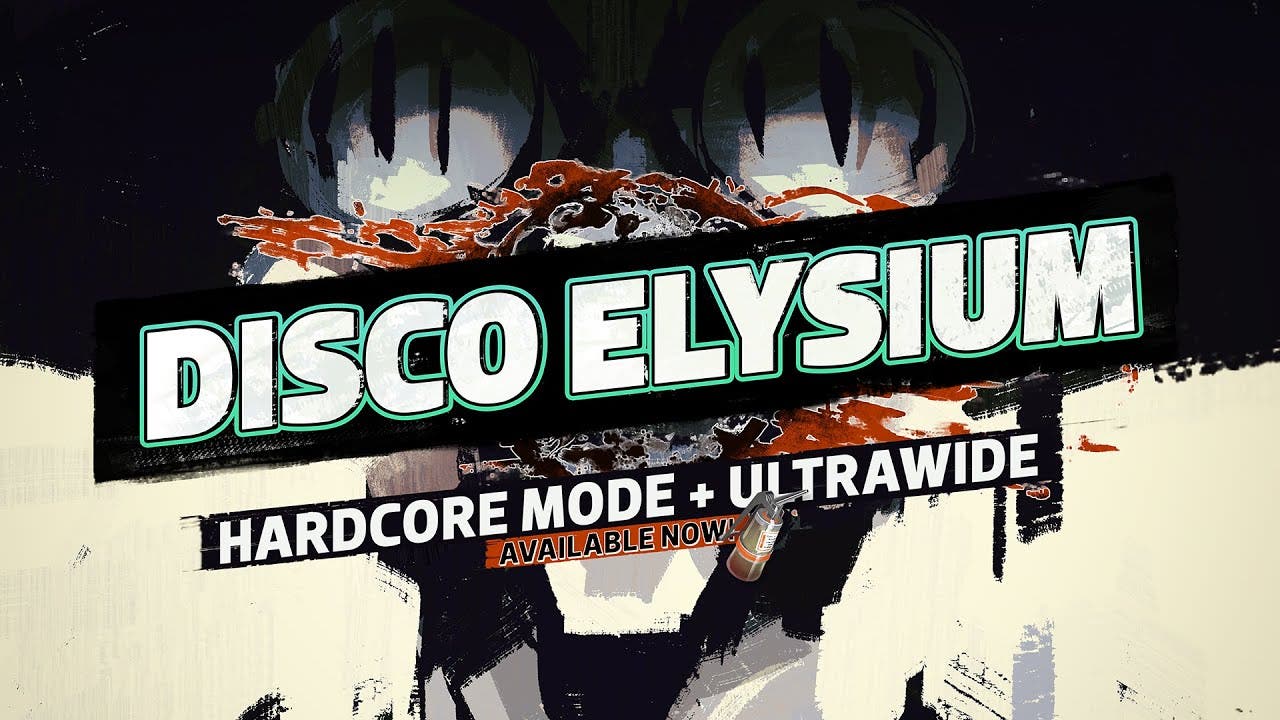 Disco Elysium gets update adding Hardcore Mode and Ultrawide Monitor support, also on sale if you somehow haven’t bought it yet

23 January 2020 (London, UK): ZA/UM announced today that multi-award winning role-playing game, Disco Elysium has been updated to include an extreme Hardcore Mode and is now available to play on Steam with widescreen support.

In addition to Hardcore mode, Disco Elysium now has 20% off the main game, as well as 20% off the DLC, which includes the game Soundtrack and Artbook as part of the Steam Lunar New Year sale.

About Disco Elysium
Disco Elysium is a groundbreaking open world role playing game with an insane amount of choice and consequence. You’re a detective with a unique skill system at your disposal and a whole city block to carve your path across. Interrogate unforgettable characters, crack murders or take bribes. Be a hero, a prophet, a madman and the greatest detective the world has ever seen.

Disco Elysium is available to purchase on Steam and GOG.com