Filament brings its light puzzler to Steam on April 23rd 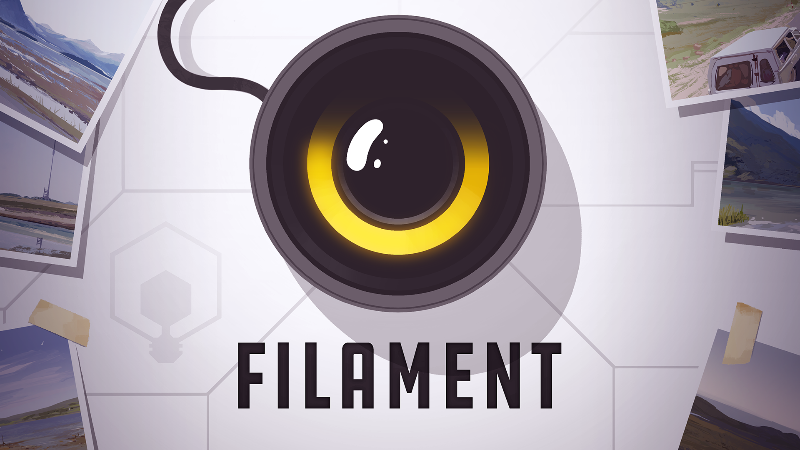 Leicester, UK, 17th March 2020 – Kasedo Games and Beard Envy are pleased to announce that ultra-challenging puzzle game, Filament, will be releasing worldwide on 23rd April 2020 for PC. A Switch version will be available later this year.

Winner of the 2017 Epic MegaJam, Filament takes place aboard The Alabaster, one of The Filament Corporation’s flagship research vessels. You must try to wrestle control back from a mysterious complication which left the ship locked down and the crew missing.

With only the help of Juniper, the ships stricken pilot, face over 300 fiendishly difficult puzzles that will push your wits to the limit in a bid to uncover what happened to the crew and why they disappeared.