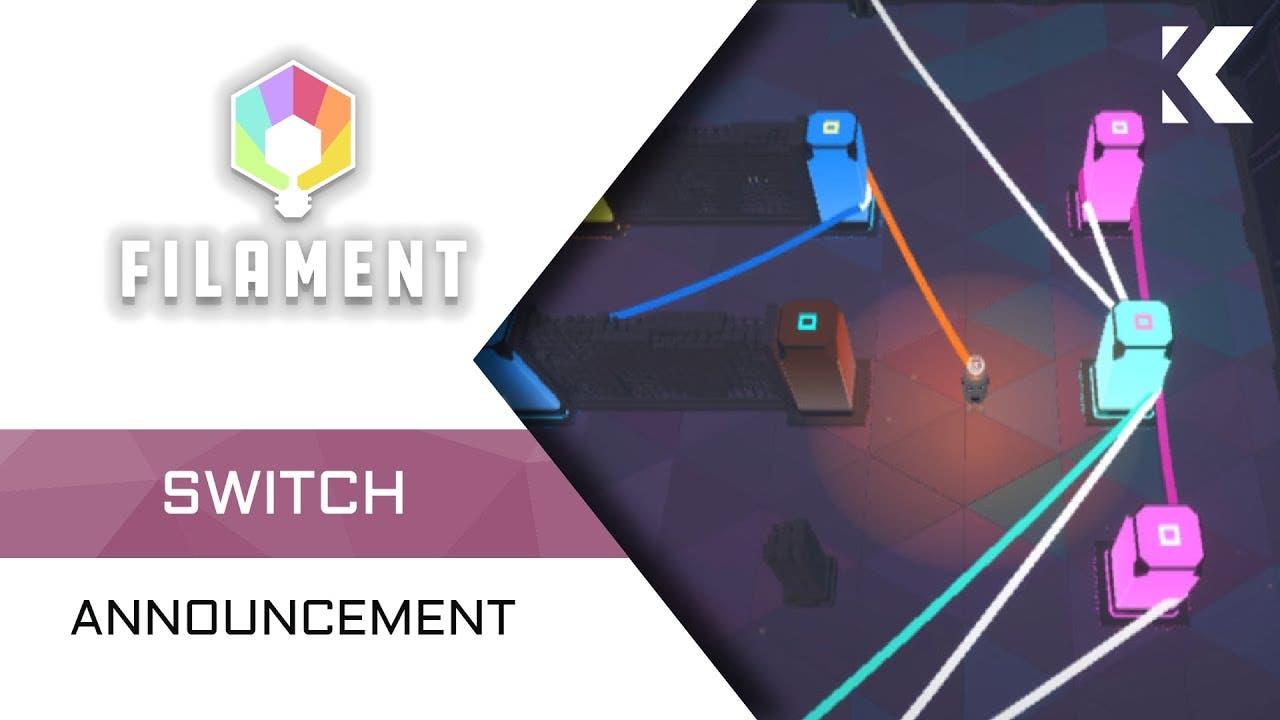 Kasedo Games and Beard Envy have today announced that Filament, the hit puzzle game, is coming to Nintendo Switch on October 8th.

Following the critical acclaim of the PC version, which released in April 2020, you can now take the challenging cable-based conundrums on the road and uncover what really happened to the crew of The Alabaster.

The perfect way to play Filament, take the fiendishly difficult puzzles everywhere with you in a bid to uncover what happened to the crew and why they disappeared.