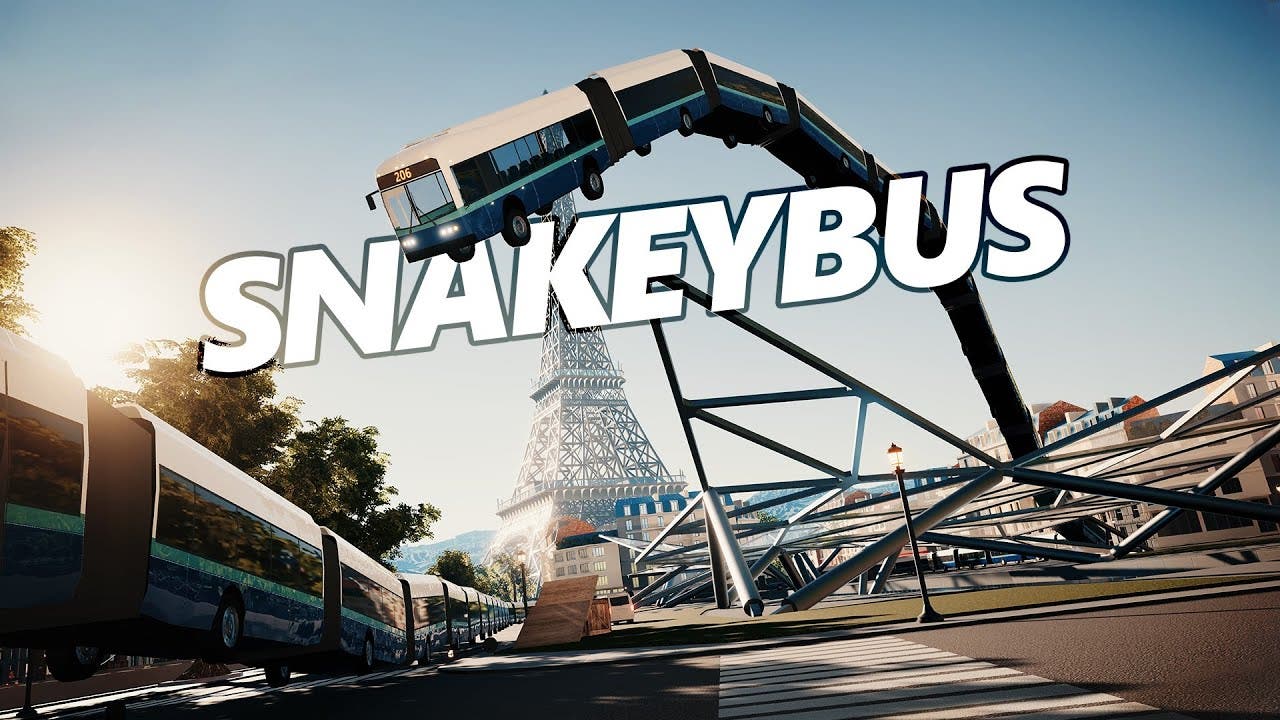 Snakeybus to make stops on PlayStation 4, Switch, and Xbox One soon

19 March, 2020 – Indie publisher Digerati is delighted to announce that players will soon be able to jump into the driving seat of Snakeybus as the vehicular-based arcade game arrives on consoles.

Developed by Seattle-based Stovetop Studios, Snakeybus offers a unique twist on the classic ‘thing getting longer’ genre popularised by Nokia phones at the end of the last millennium. By rethinking the concept in smart and clever ways, and asking ‘what if Snake, but with bus?’, Stovetop has devised Snakeybus.

The ever-lengthening Snakeybus will be winding its way to console digital stores on 31 March/1 April for PS4 (NA/EU respectively), 2 April for Nintendo Switch, and 3 April for Xbox One.

Snakeybus is an absurd arcade-driving game and frantic score-chasing experience where the biggest danger is yourself! Wind through city streets, pick up as many passengers as you can and deliver them to their destination to increase your score AND the length of your bus!

Boost, jump, and steer around an obstacle course of your own making! Test your serpentine skills with various maps, modes, and bus types! All aboard the Snakeybus!