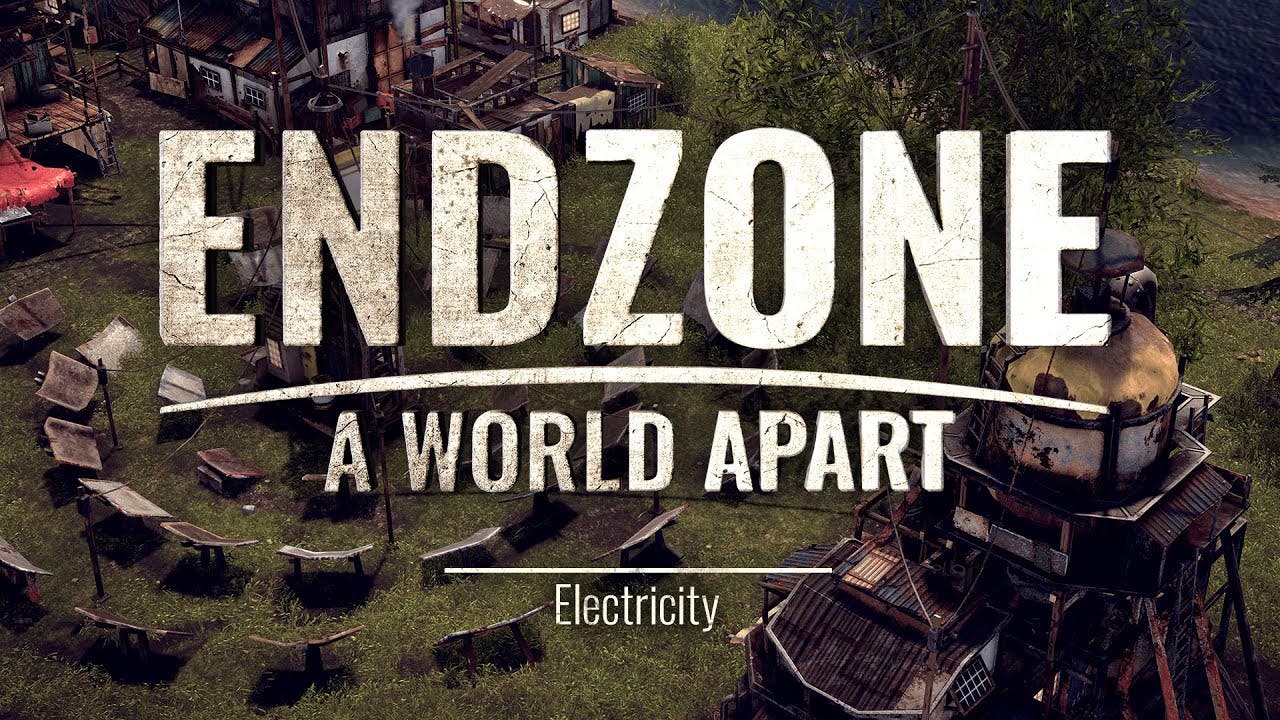 Today, publisher Assemble Entertainment unveiled another installment in the “Endzone Survival Guide” video feature series for their upcoming survival city-builder Endzone – A World Apart, launching on Steam and GOG Early Access on April 2, 2020. In this trailer, we explore the ins and outs of electricity and its functionality within a developing post-apocalyptic civilization.

The new trailer introduces Endzone’s Solar Collector, a marvelous piece of technology that produces solar energy used to power buildings connected to the electrical network. Power lines also serve as a simple way to provide energy to a settlement, ultimately forming a powerful and resilient electrical grid. However, one must exercise caution when extending a power grid — too many connecting buildings can overload the grid and cause a disastrous blackout, leaving the most vulnerable settlers without power.

Since Solar Collectors only generate electricity with available daylight, it is vital to store energy in batteries that will come in handy during a proverbial rainy day. Batteries allow the colony to store surplus energy during the daytime to feed back into the network at night, ensuring a steady power supply to each building in the settlement, even after night falls. After all, a warm home during a cold, bleak night after the fall of civilization may just be the only glimmer of hope in an otherwise grim world.