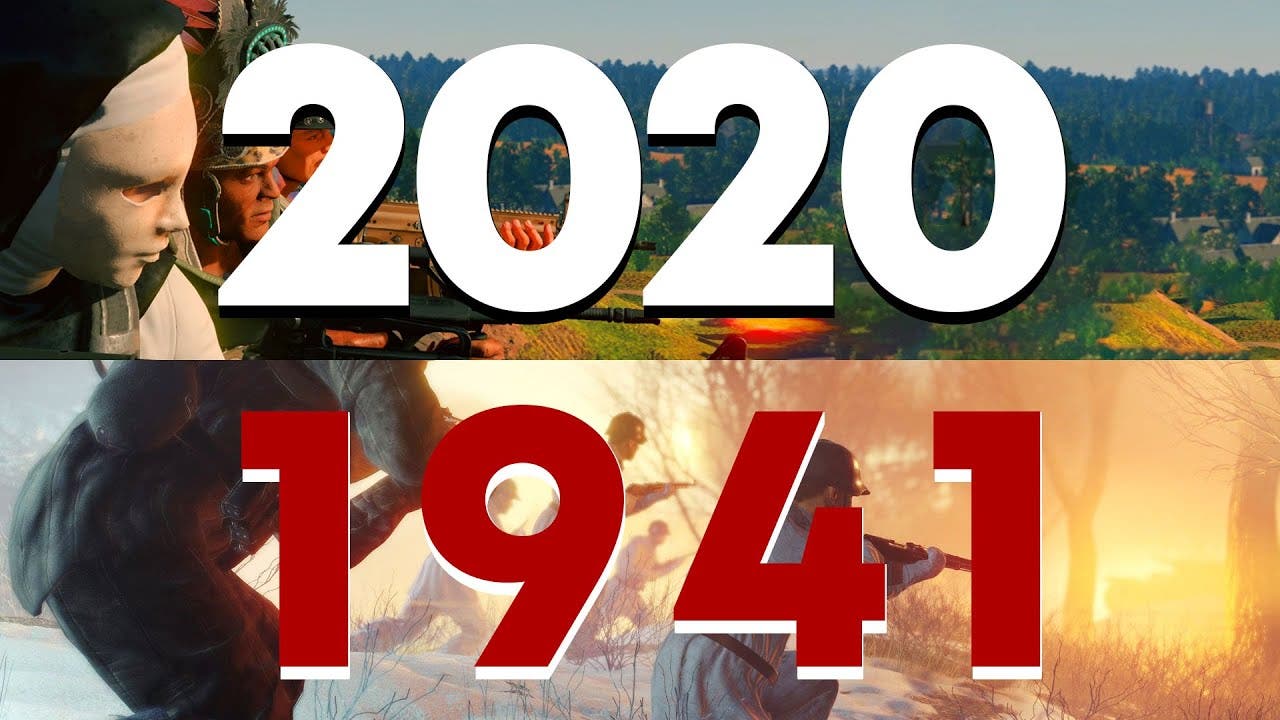 Gaijin Entertainment and Darkflow Software studio would like to announce the very first public playtest of Enlisted – a new squad-based MMO shooter game reconstructing World War II battles. The event starts on 1st of April and will be available for a limited time to all PC users. Those willing to participate should simply apply at the official website – https://enlisted.net.

Anton Yudintsev, founder of Gaijin Entertainment, says: “The most successful games built on our engine have been announced on April 1st, that’s why we decided to hold the first public playtest of Enlisted on the same day”.

Playtest will bring gamers to the suburbs of the town of Volokolamsk during the fiercest days in the Battle of Moscow and will allow players to try one Invasion mode map and two Domination mode maps. Invasion mode is set so that one team is trying to storm the heavily fortified positions, while the other one defends. Domination mode is a classic team battle over three control points. Playtest participants will participate in one of two nations – specifically, Germany and the USSR, authentic and historically accurate weapons and equipment, including the T-26 and Pzkpfw.III F tanks.

Each Enlisted player commands a squad of several soldiers. One of the fighters is controlled directly, while others move and shoot independently following the player’s general orders. In a situation where all the soldiers in the squad have fallen, a player respawns with the next available squad. The soldiers in different squads have different equipment: for example, one could enlist a highly skilled sniper with a good rifle, while the other one may boast a submachine gun user. The tank crew is also technically a separate squad. Right now each Enlisted gameplay session supports massive and highly spectacular battles of up to 140 soldiers simultaneously.

Enlisted is not limited to only one battle or only one theatre in World War II. Other nations will follow, allowing players to storm the Normandy beaches and clash in the hot Tunisian desert. Dozens of available squads will be unlocked and leveled up, opening access to numerous pieces of historically accurate equipment like the PPSh-41, MG-42 or M1 Garand infantry weapons and the KV-2 and Pzkpfw IV tanks, with even more cool things to follow, like aviation.

Follow the news at the official website to be the first to know the latest developments and not to miss the start of the Closed Beta. https://enlisted.net/en/news/show/27-first-public-playtest-of-enlisted-en/#!/