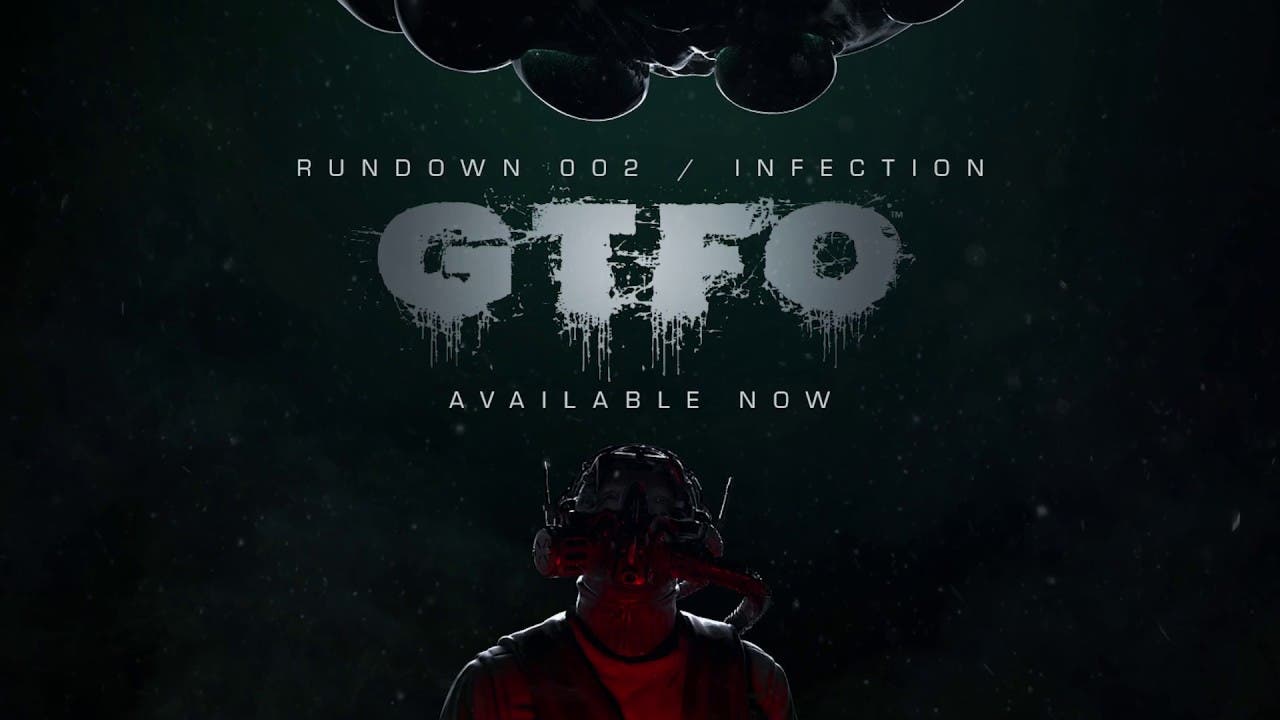 GTFO begins Rundown 002 of its horror FPS game, only 7.6% of players survived Rundown 001

In December last year, Swedish independent game developer 10 Chambers Collective – formed in 2015 by nine industry veterans known for titles such as PAYDAY: The Heist and PAYDAY 2 – released their first game GTFO, a 4-player co-op action/horror FPS, in Early Access. It has been described as “Left 4 Dead meets Aliens”, and today, it’s getting a massive update as a part of their Rundown concept, where the game is regularly updated with new expeditions (i.e. maps, scenarios, enemies, etc.) that replace the previous ones. The new update includes a new environment laid out over 10 new maps, new weapons, enemies and objectives – some of which can be seen in the developer playthrough they just released.

GTFO is a 4-player co-op action/horror FPS game, made for hardcore gamers looking for a real challenge. The game takes place in a terrifying underground facility called “the Complex”, where your team’s survival relies on your ability to communicate, coordinate – and count your bullets.

Today, they are releasing a massive update of the game, including a new environment, new levels, weapons, enemies, and more -, as a part of their Rundown concept, which will be available for free to everyone that owns GTFO. To showcase the update, the developers have recorded a session they had with one of the new levels – and watching it, you understand the name of the update; “Infection”.

In the video, they get the mission to transport batteries to four different generators. While carrying the heavy batteries, they can’t use their weapons – which forces them to cooperate immediately, with some going weapons ready and the others carrying the batteries, escorted by their armed teammates. To find their way to the generators, they have to sneak past sleeping enemies without waking them up, or else hell breaks loose as alerted enemies will scream and attract even more of them. New for the Infection update, is also the risk of getting just that – infected.

“While the Infection update adds tons of new content, something that goes unchanged is the hardcore challenge that is GTFO. Not only for the new players that we hope will find this game now but also to those that completed the first Rundown. Looking at the statistics for the first Rundown, out of all prisoners sent down to the Complex, 7,6% came back alive. It will be interesting to see if our prisoners improve after this Rundown!”, says Ulf Andersson, founder of 10 Chambers.The high difficulty and steep learning curve of GTFO is proven by the fact that even the developers wipe trying to complete the level in the video. From now, everyone can have their go to see if they can do it better – Rundown 002 / Infection is available to everyone that owns GTFO, for free.

GTFO already has a very active community, especially on Discord where they’re one of the largest servers right now with over 175.000 members. This Discord server is used for people to find team members as well as discussing GTFO or helping new players understand the game.

This new update, named Infection (Rundown #002), is available now to everyone that owns GTFO Early Access.

GTFO Early Access is available on Steam for $34,99 (to celebrate the update, the game is now on 20% sale until April 3rd!). The game will be regularly updated with new content.