Necronator: Dead Wrong sees its biggest update while in Early Access with “Sand and Deliver”, out now Sand and Deliver introduces the game’s new desert sector, Al’Noobi, which will unlock once players have defeated Lord Balderdash at the end of the first sector of the game. Players can now venture onward into the desert and become the evil master of all they survey with new bosses to defeat, new enemies to fight, game changing spells to cast and additional relics to collect.

Sand and Deliver is the second in a series of major monthly content updates for Necronator: Dead Wrong. Modern Wolf and Toge Productions will be revealing details of the third wave of exciting new content very soon. 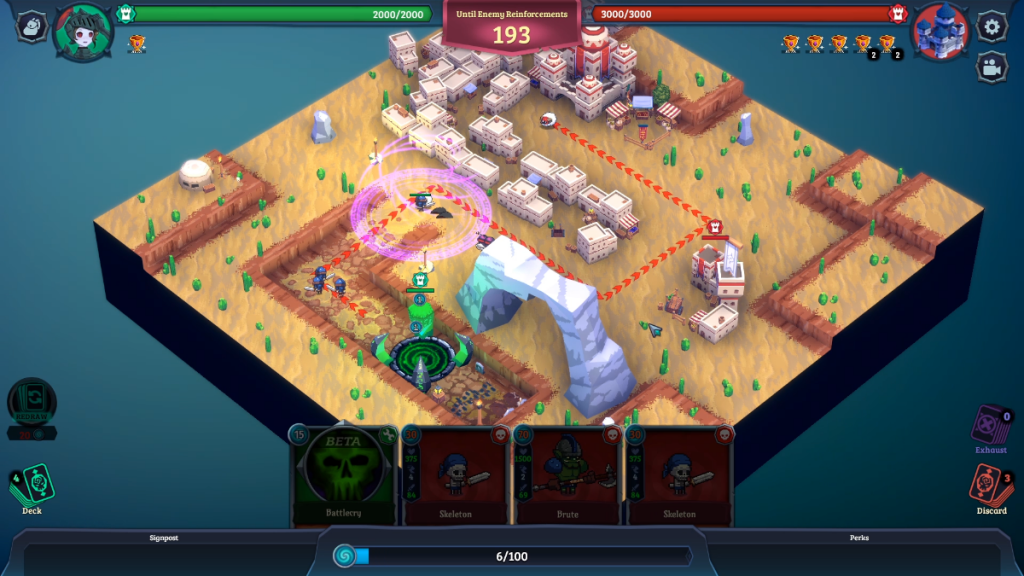