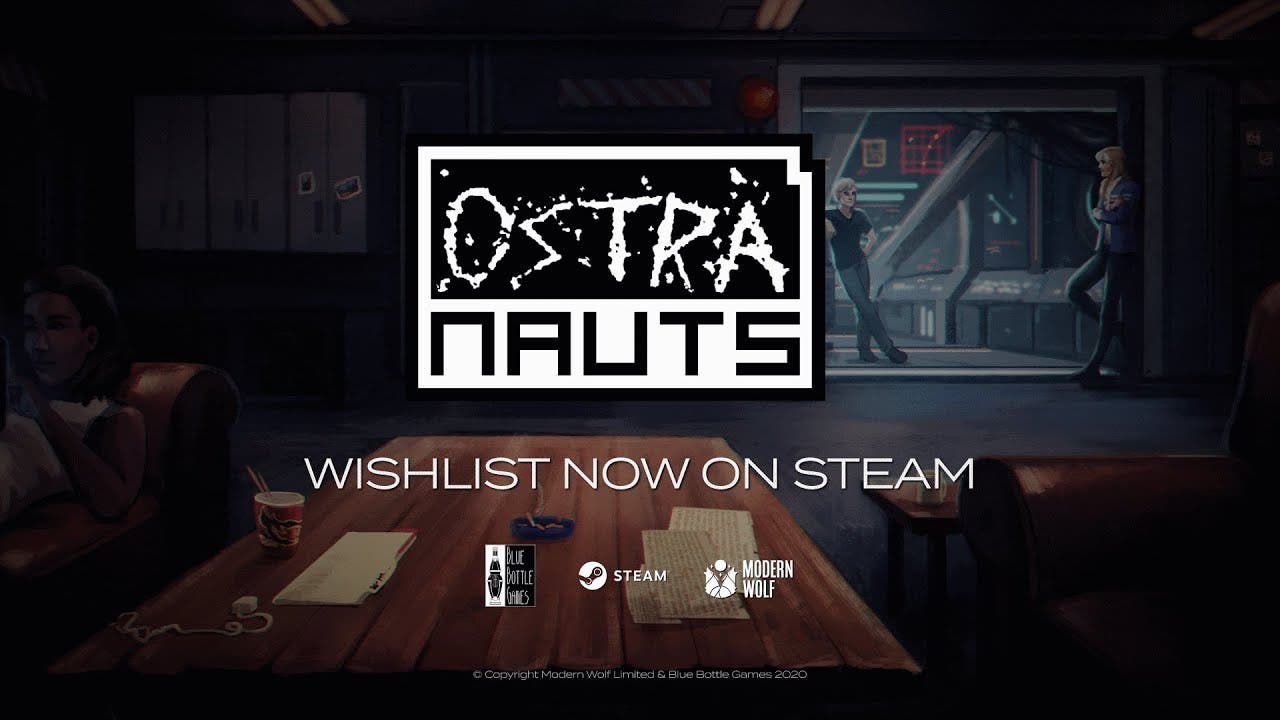 About Ostranauts
Ostranauts is a detailed simulation of owning and living aboard a spaceship, in a solar system where honest living is a slow death sentence. Set in the NEO Scavenger universe, where Earth has suffered cataclysmic collapse, the rest of the System lives on in a state of capitalistic dystopia.

Players will create their captain, build or customize their starting ship from the spoils of their career history, and find ways to keep their motley crew happy, fuel in their tanks, food on their plates, and the debt collectors at bay.

Detailed Custom Ship Design
Players can build their ship, in any shape, from functioning modular parts. The parts have physical properties, interact with each other, and can wear out over time.

Developer update
What aspects players can expect in the first wave of Early Access:

Ostranauts is now available to wishlist on Steam for PC.