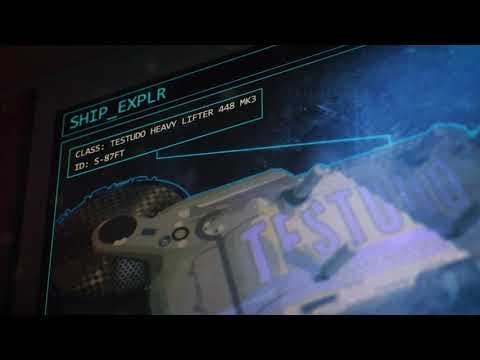 Ostranauts is a noir spaceship-life sim, where the player controls the story. Starting out as a spaceship captain, players have to carefully hire a crew before attempting to survive in the savage world of a ravaged solar system. The game challenges players to design a one-of-a-kind spaceship, manage their rag-tag crew’s physical and emotional needs, whilst keeping their junker of a ship from falling apart. If that wasn’t enough, there is always the looming threat of bankruptcy lingering over everyone’s heads, as well as fending off a whole host of chaotic problems that could be just around the corner…

About Early Access
Early Access for Ostranauts will start by allowing players to begin their adventure as a spaceship captain – fixing up their ship and getting it space worthy, whilst socialising with NPCs and kick-starting their salvaging career.

What can players expect in the first wave of Early Access:

About Ostranauts
Set in the NEO Scavenger universe, where Earth has suffered cataclysmic collapse, the rest of the System lives on in a state of capitalist dystopia.

Players can customise everything about their starting character including looks, name and pronoun preferences before setting out into the vast expanse of space. They will then build or customize their starting ship from the spoils of their career history, and find ways to keep their motley crew happy, fuel in their tanks, food on their plates, and the debt collectors at bay. Succeed and shoot for the stars or crash and burn from the consequences of your actions!

Detailed Custom Ship Design
Players can build their ship, in any shape, from functioning modular parts. The parts have physical properties, interact with each other, and can wear out over time.