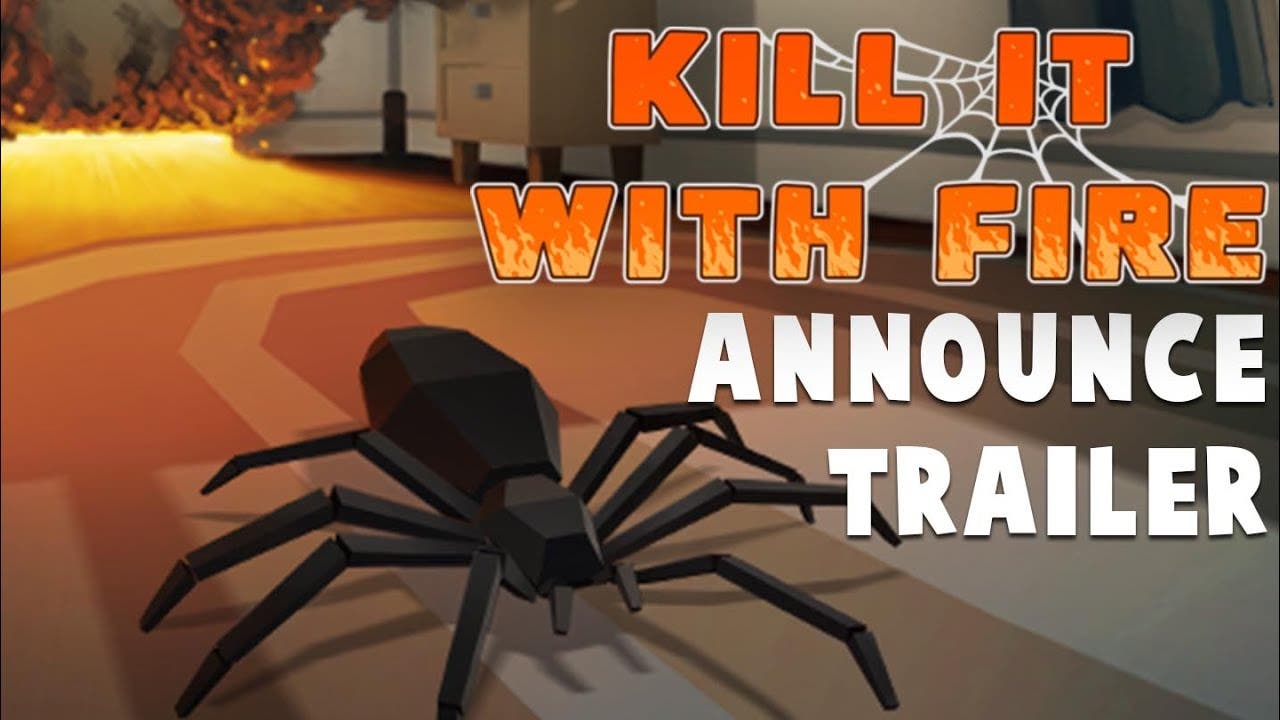 To give you a taste of what’s coming later this Summer, we just released a playable teaser, Kill It With Fire: Ignition. It features about half hour of gameplay depending on your level of spider hunting experience. Try it out!

Watch the announcement trailer here and we also have an extended gameplay clip (16 mins) here.

The spider is a mankind’s most ancient and deadly nemesis. As a licensed Kill It With Fire exterminator, it’s time to fight back! Gather your arsenal and pursue the eight-legged menace on a journey across time and suburbia.