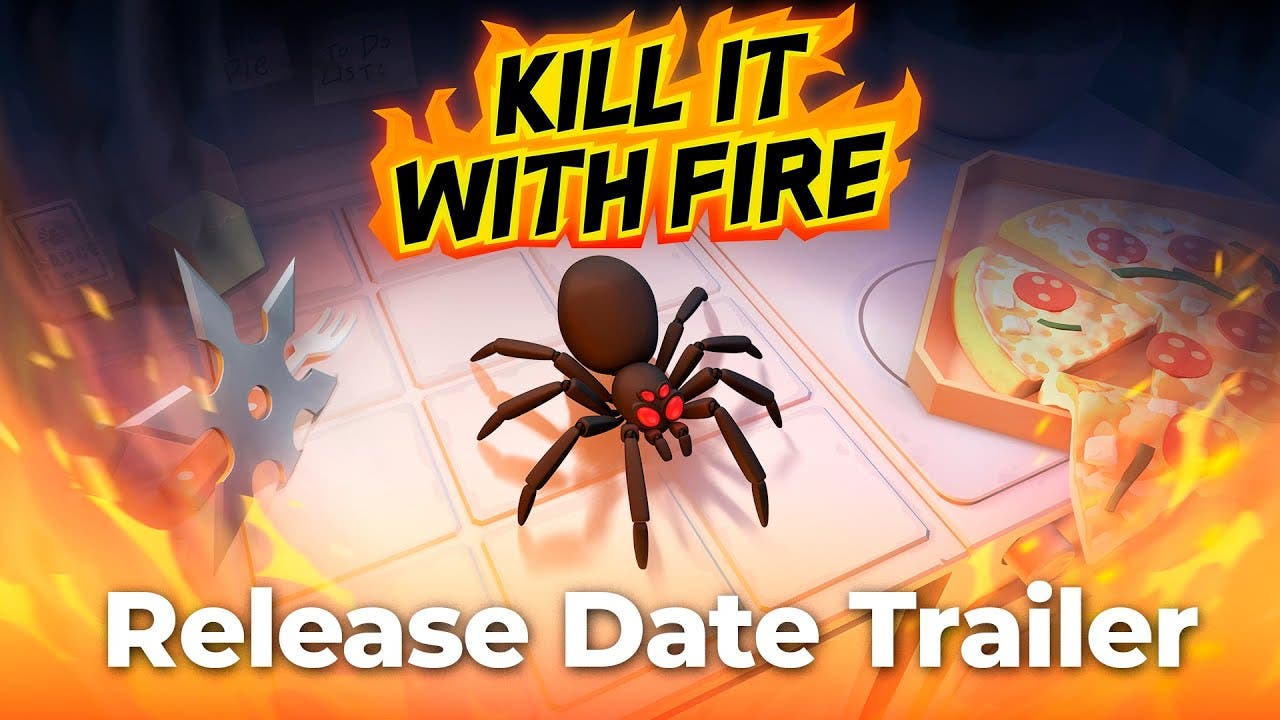 Get your revenge on spiders on August 13th with Kill It With Fire, new “Heatwave” demo available

Seattle – 13 July, 2020: Today, tinyBuild and indie developer Casey Donnellan Games have announced that 13th August 2020 is going to be an unlucky day for virtual spiders everywhere as they set a launch date for arachnid hunting game, Kill It With Fire.

Coming to PC, the first-person action game is all about hunting spiders and causing collateral damage. Budding arachnid hunters must be ready to take on these creepy crawly critters armed with anything any normal person would find around their average house to protect themselves; books, vases, frying pans, throwing stars, guns, flamethrowers…bombs?

About Kill It With Fire

The spider – mankind’s most ancient and deadly nemesis. As a licensed Kill It With Fire exterminator, it’s time to fight back! Gather your arsenal and pursue the eight-legged menace on a journey across suburbia – although not necessarily in that order.