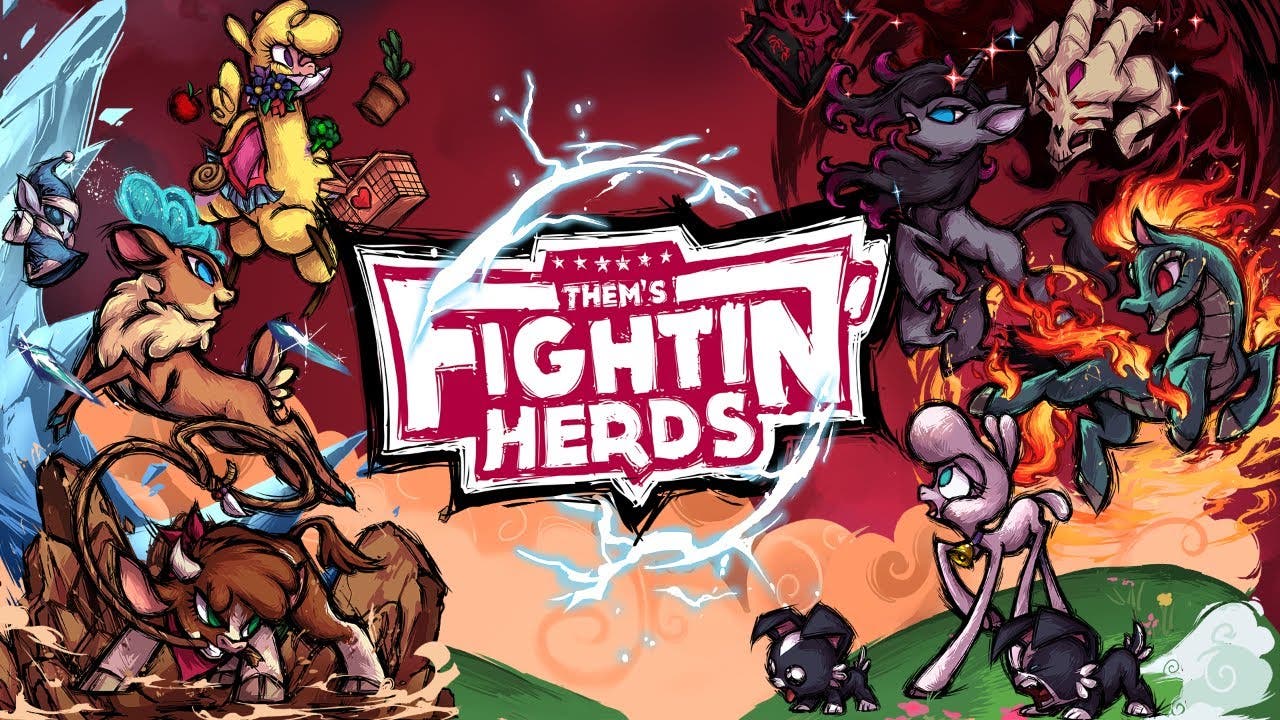 1.0 sees the launch of Chapter 1 of Story Mode, an episodic adventure where players travel with each champion in their quest to recover a magical key that will save the world of Fœnum from vicious predators. Subsequent chapters will be added in the months following.