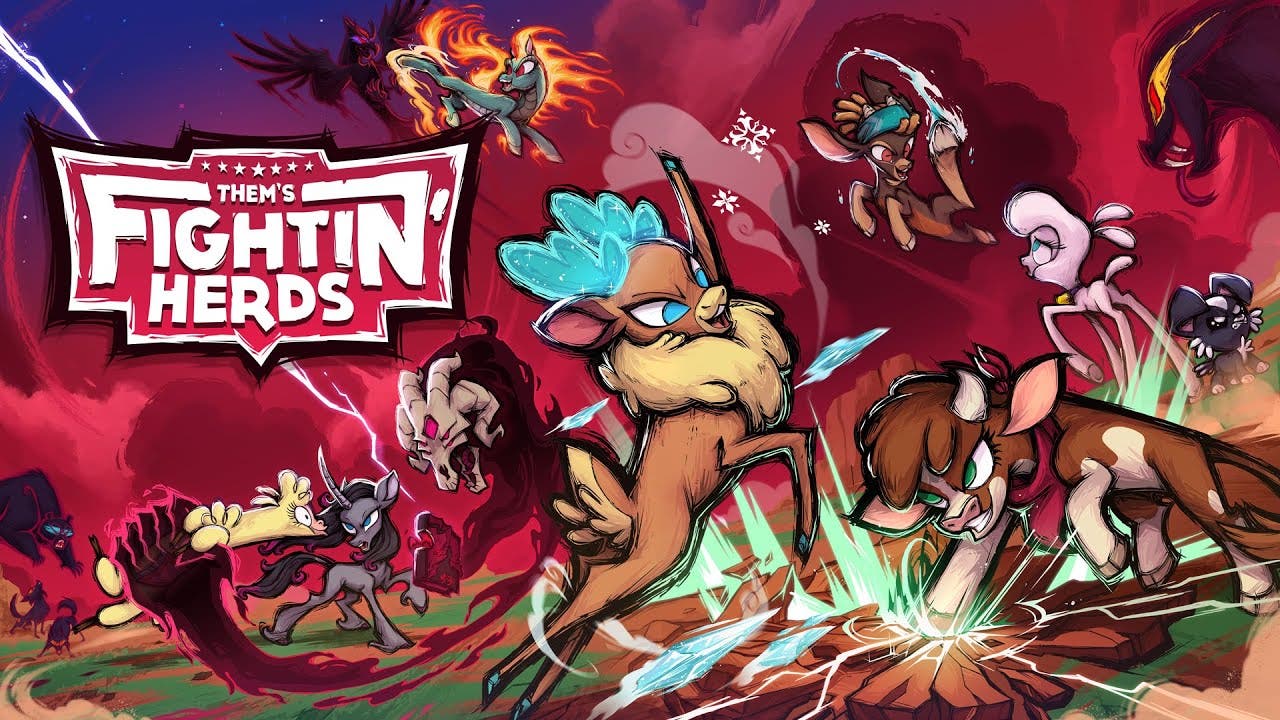 Them’s Fightin’ Herds, the 2D fighter is coming to PlayStation, Xbox, and Switch this Fall

Walnut Creek, Calif. (May 25, 2022) – Modus Games today announced that the hit indie 2D fighting game Them’s Fightin’ Herds will be bringing its cute and cuddly cast of hooved fighters to PlayStation 4, PlayStation 5, Xbox One, Xbox Series X|S and Nintendo Switch this fall. The news was unveiled alongside a new trailer showcasing a herd of audacious animals delivering devastating combos: https://youtu.be/92rTB2wyPPo

Alongside this announcement, Modus Games today revealed that more content is on the way in the form of a Season 1 Pass featuring four brand-new DLC fighters, stages and cosmetics to look fresh while kicking butt. The Season 1 Pass will be included in the Deluxe Edition or available as a separate digital upgrade when it releases later this year on PC and consoles. Pre-order the physical version coming this fall from the Maximum Games Store now: https://store.maximumgames.com/products/thems-fightin-herds-deluxe-edition

Them’s Fightin’ Herds, currently available on Steam, is a four-button, 2D fighting game featuring a cast of characters designed by Lauren Faust (producer and developer for My Little Pony: Friendship is Magic; creator, director and developer for Super Best Friends Forever). Tussle in Arcade and Local Versus Modes, practice in Tutorial and Training Modes, then dive into the game’s many online matchmaking features (with GGPO rollback netcode) to test yourself against players from around the world. Or explore an episodic Story Mode that blends top-down adventure with fighting game combat challenges.

To see the game in action, tune into this year’s Combo Breaker from May 27-29 where players will go hoof-to-hoof in community-driven competition. Combo Breaker is an annual fighting game tournament based in Chicago, IL and the third-largest fighting game event in the world, bringing together fans and competitors from around the globe.