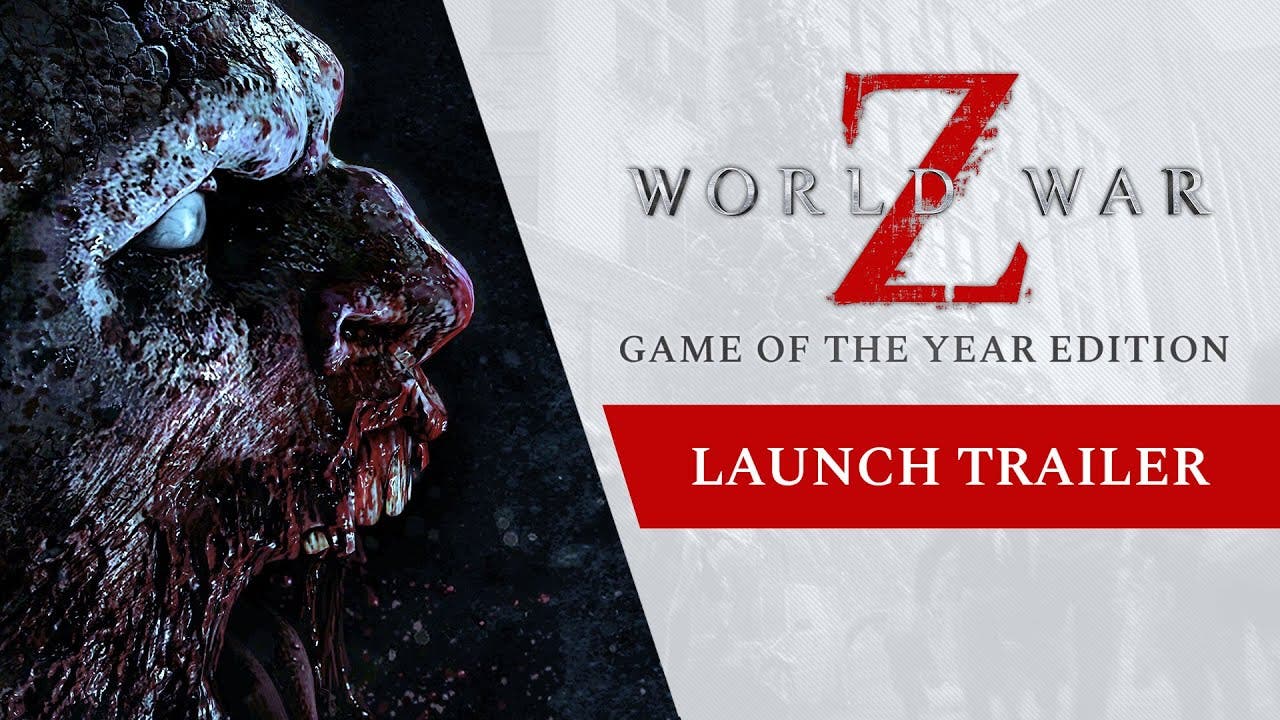 Beyond the base game and new “Marseille” episode, World War Z Game of the Year Edition features several premium weapon and character skin packs. Players also get a year’s worth of free content added to World War Z since it launched, including the wave-based Horde Mode Z, Xbox One-PC crossplay, bonus PvE missions and enemies, weekly challenge mode, extreme difficulty setting and more. And a new playable class with unique abilities is still to come in a free update later this year.

The “Marseille” DLC can be purchased individually on Xbox One and PlayStation®4 for $14.99. Owners of the standard edition of World War Z on the Epic Games Store can grab the new episode by purchasing the Game of the Year Edition upgrade, featuring the game’s full DLC, for $19.99.