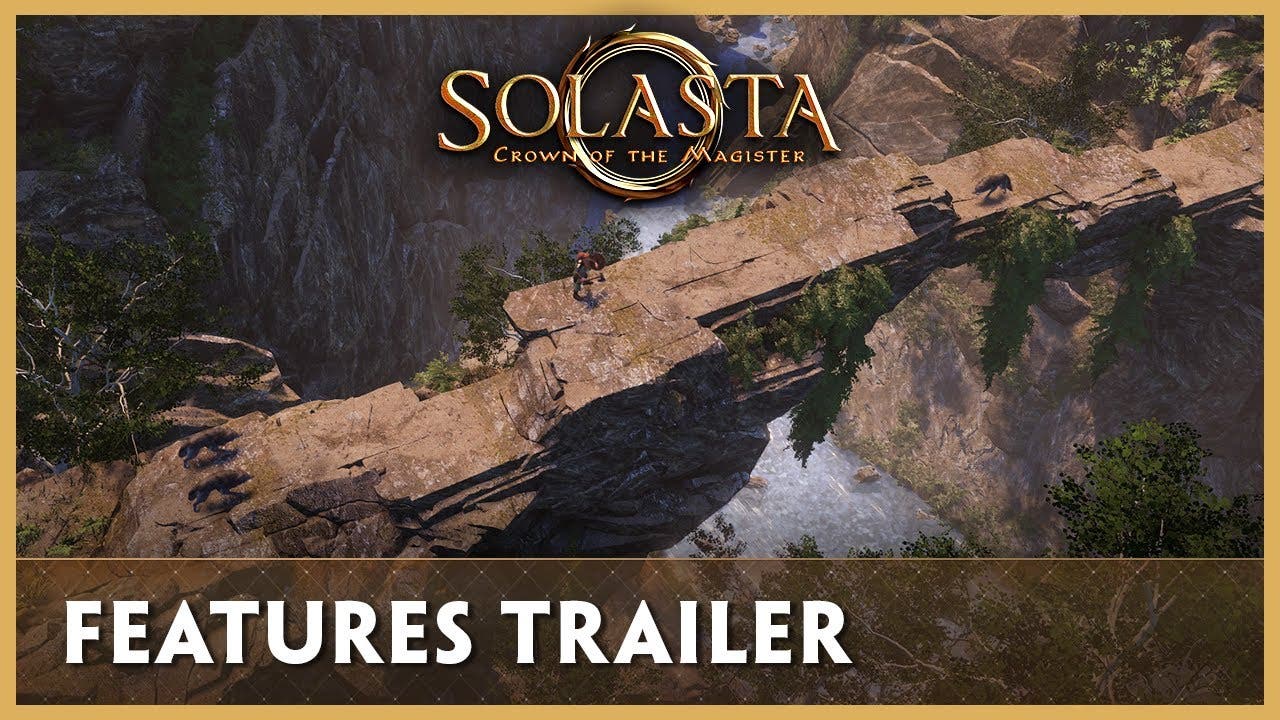 French independent developer Tactical Adventures has released a new features trailer for its upcoming Tactical RPG Solasta: Crown of the Magister, the first look at new features and gameplay since its successful Kickstarter last summer. The trailer dives into the character creator to assemble a team of four heroes, outfitting and preparing them to explore the uncharted world of Solasta, and engage in highly tactical and vertical combat.

Enjoy a first look at how to create a fully customized party, by choosing among a wide range of races, classes and subclasses, background stories and abilities, to maximize synergies and potential while adventuring. Wizards of the Coast has granted Tactical Adventures a license to use the Dungeons & Dragons SRD 5.1 content and rules in Solasta: Crown of the Magister.

Solasta is a team-based adventure game where each character plays a critical role in the campaign and can be a hero. The dynamic and mysterious world features elements of verticality, allowing players to use their surroundings as an element of strategy. Players can position ranged characters on high vantage points or send their thief down into shafts and caverns to scope out what’s ahead. In Solasta, light is a tool to explore the depths and hollows of dungeons or can be used as a weapon against the creatures of the dark, but if players aren’t careful, it will give away the party’s position to nasty creatures bent on their demise.

Solasta: Crown of the Magister Features: