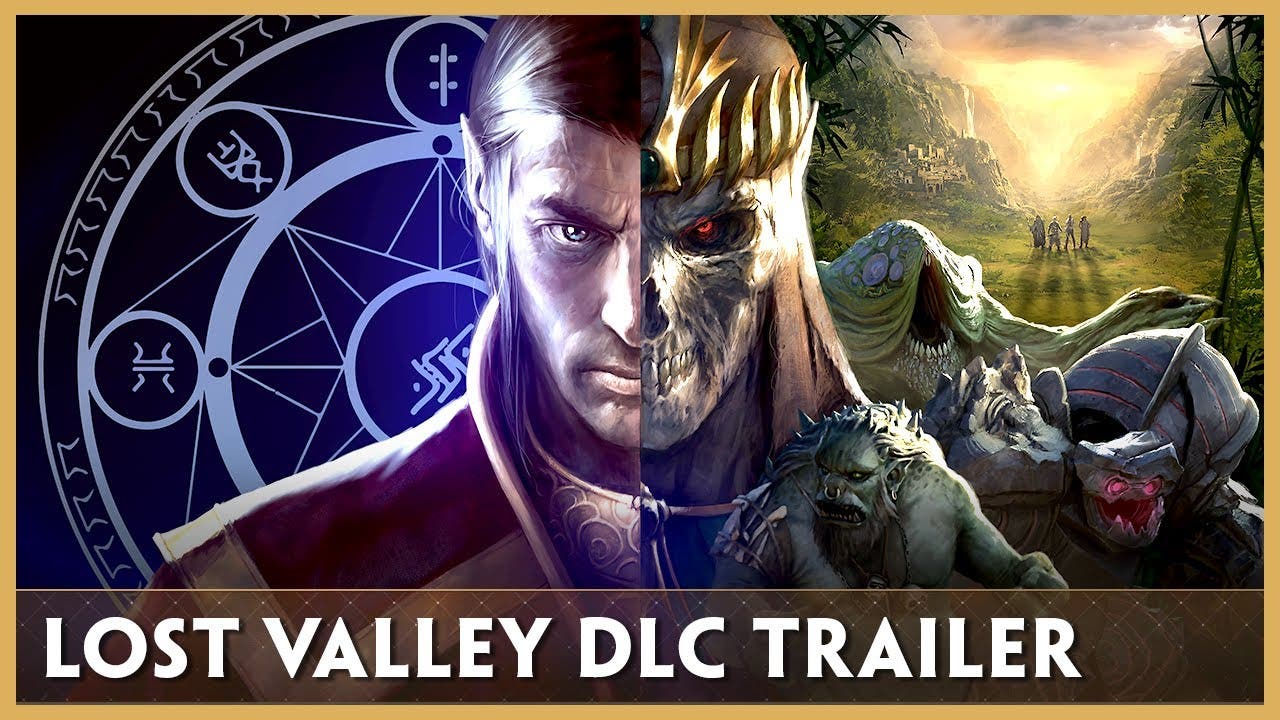 Thursday, April 14th, 2022 (Paris, France) – Today, Tactical Adventures has released Solasta: Lost Valley, a brand new campaign for the award-winning, tactical fantasy cRPG Solasta: Crown of the Magister. The publisher has also released a free co-op multiplayer update for both versions of Solasta, meaning that two to four players can now play together online through the original Crown of the Magister campaign, the new Lost Valley campaign, PLUS all DLC content to date!

The Lost Valley campaign delivers an entirely new story arc that runs parallel with the original Crown of the Magister campaign that players can jump right into at level 1. The new campaign features new locations, enemies, nine new subclasses, and fresh dungeon maker environments. With adaptive difficulty and multiple endings, Tactical Adventures has expanded the freedom of choice available to players, and with one campaign lasting around 20 hours, there is infinite replayability due to these choices.

This brand new campaign will see a party of adventurers delve deep into the idyllic Valley of the Dominion in search of a missing agent of the Principality of Masgarth, uncovering the old Manacalon ways that were forgotten once the Rift opened. With power dynamics and warring factions at play, there’s plenty to uncover as the party is forced to choose sides to survive.

The premium DLC arrives alongside online co-op multiplayer support, which will be available to all players for no additional cost. Tactical Adventures has responded to fan requests for multiplayer support, meaning two to four players can enjoy the original story together, including all DLC content that has arrived since launch last year.