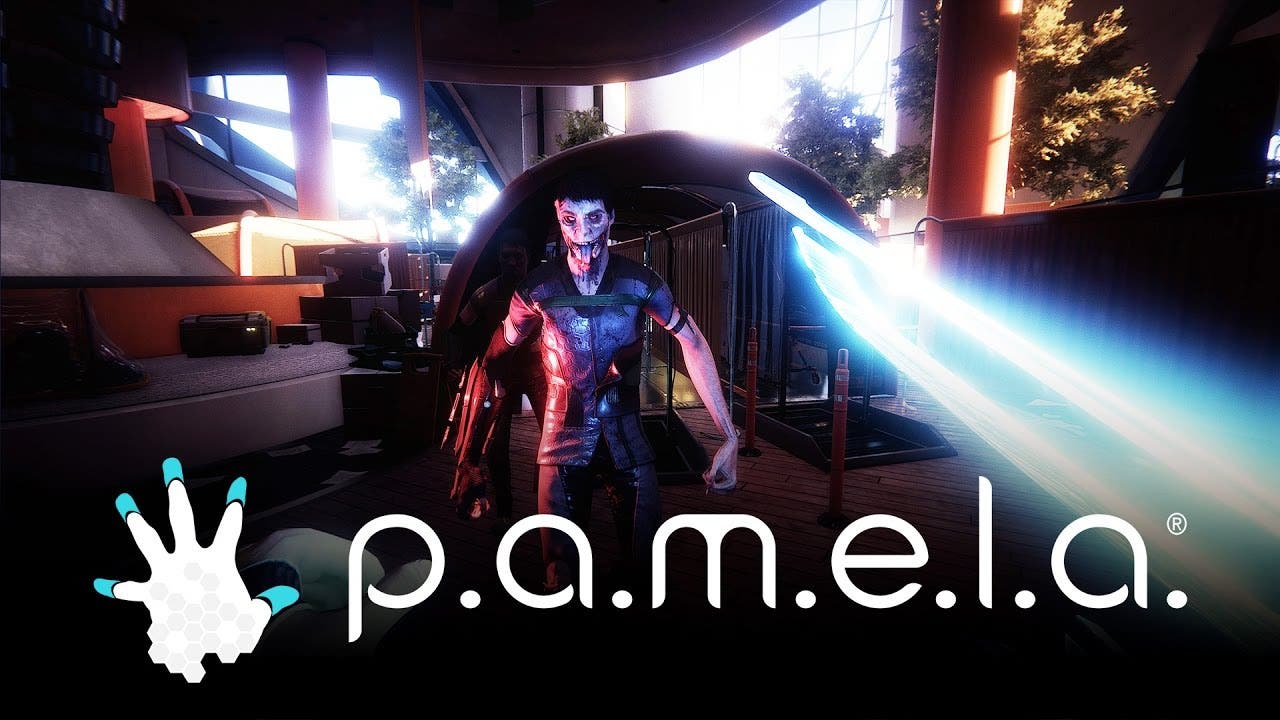 P.A.M.E.L.A. exits Early Access for full release onto PC via Steam and GOG on June 18th

Mississauga, Canada, June 4th, 2020—Prepare yourself for an intense and unforgiving survival experience—NVYVE Studios is excited to announce that their open-world survival horror game, P.A.M.E.L.A., will be launching into full release on Steam and GOG June 18, 2020. The full release features a new story mode, a new main quest, exciting new side missions, and extensive dialogue from Pamela throughout the game.

Since launching into Steam Early Access back in 2017, fans have been eager to uncover the story behind the downfall of the once vibrant utopian city of Eden, where the game takes place, and how P.A.M.E.L.A. became to be Eden’s once trusted and favored AI overseer. The new P.A.M.E.L.A. story mode takes players on an emotional journey through the city, revealing exactly what happened through flashbacks from P.A.M.E.L.A.’s memories.

While struggling to survive alongside P.A.M.E.L.A., players must make difficult choices, such as deciding how to wisely use the city’s finite energy resources, and how to best customize and upgrade modular weapons and equipment. This new story mode will see players test more than just their survival skills as they embark on a desperate mission to cure an unforgiving virus, defend themselves against the denizens of Eden and build a safe haven for survivors.

The full release of this nail-biting and unforgettable sci-fi survival gaming experience fueled by the studio’s own creativity and passion and feedback gathered from the game’s engaged community.

Find out more at https://www.pamelagame.com/